A couple fucks up a restroom in Jyväskylä 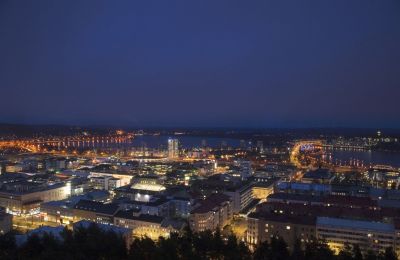 The emergency services got a notice from restaurant about two people causing havoc at a restaurant in downtown Jyväskylä.

According to the officials they found two people in the women's restroom: a 20 year old man and a 24 year old woman.

When the police arrived at the scene there was already plenty of damage: The dividing wall had come loose and fallen down and other supporting structures were also damaged.

The couple was apprehended to the Jyväskylä police station and is accused of damage to property.