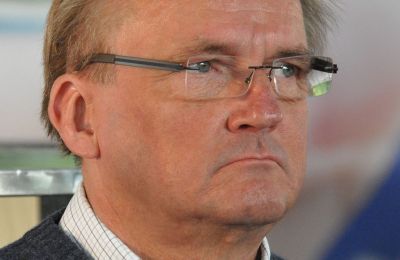 Financial newspaper Kauppalehti reports that the Finnish Antti Herlin has bypassed United States president Donald Trump on the list of the richest people in the world. He is the former CEO and current chairman of the board for Kone.

Antti Juhani Herlin is by far the riches person in Finland. On the list of the world's Billionaires list, put together by Forbes magazine, he ranks the highest of the six Finns on the list. Other Finns on the list are Heikki Kyöstilä, Antti Aarnio-Wihuri, Mika Anttonen and two junior Herlins.

In addition to Antti there are two Herlins on the list: Ilkka and Ilola. Last year there were four, but unfortunately Niklas Herlin passed away in 2017. The Herlin family owes much their success to Kone Oyj, a company designing, manufacturing and maintaining escalators and elevators. Pekka Herlin put Kone on the global map. He passed away in, but is considered to be one of the most notable people in the Finnish industry in the late 20th century.

Maybe the most notable news for finns is that Antti Herlin is that he passed POTUS Donald Trump on the list. Trump has stated that he is worth over 10 Billion dollars, but according to Forbes' calculations he is worth a mere 3,1 Billion. His fortune shrank by some 400 Million in 2017, dropping him to 766th on the list. What a disgrace to the leader of the free world.