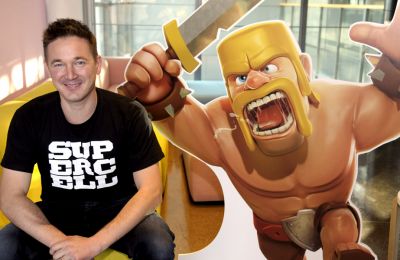 Finnish gaming company Supercell, known for games such as Clash of Clan has fired a chinese manager over accusations of using company funds on escorts and serving alcohol to guests at a local night club. The fired manager now seeks compensation for this action.

The manager fired from the Finnish games juggernaut is seeking 2,5 Million dollars for an illegal termination of his working contract. According to the company the the personnel has misused company funds for example on escort services as well as alcohol in a night club.

The claim comes from a subpoena sent to the Helsinki District Court on July 15th 2017. The employee was hired to Supercell Helsinki in 2013 and his position was moved to Beijing in August 2015. In China he claism to have lead the local business, founding the whole Chinese market position the company enjoys on the market today.

In a comment Supercell says that the person has not been responsible for the chinese operations or played a significant role in the establishing the Chinese market presence. The person was a part of the stock option program, before being let go in February 2017 when the company closed down it's Supercell Information Technology unit in Beijing.

The ex-employee claims that even though his employment was terminated, his rights to the stock options remain valid. According to Supercell the Finnish employment law does not know of anything such as partial employment, which would entitle the person to remain a part of the program after termination of his working contract.

According to the ex-manager he received good feedback from Supercell CEO Ilkka Paananen, but when closing Beijing operations the company was not able to continue the employment of the person. The company states reasons why new positions in other parts of the organisation were not offered.

The ten reasons are listed below:

Supercell sees these as grounds for a valid termination of job contract by the Finnish law.