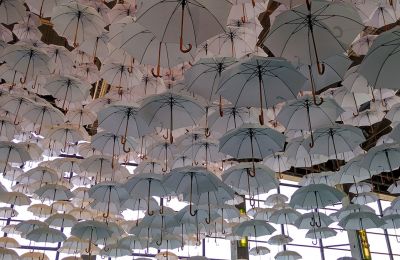 Statistics Finland announced their results for their consumer confidence numbers for February 2018. The numbers indicate that citizens remain positive on their future prospects. Industries are also upbeat, and in line with the positive ambience in the eurozone.

The consumer confidence indicator (CCI) figure increased to a value of 25,8 in February. The number is the highest ever recorded, breaking the previous lifetime record from just a month before at 24,2. In 2017 the value was 20,8 and the long term average stands at 12,3.

Citizens are especially positive on the improvement of unemployment in the nordic country. 55 percent expected that unemployment will decrease during the next year in Finland. Estimates on personal finances and ability to accumulate savings improved slightly.

Indicators are high throughout Europe, but Finland is standing out in it's figures. The growth in the economy is becoming tangible with increasing amount of jobs and rising wages. The Confederation of Finnish Industries also view the situation in good light. Consumer spending continues to boost retail and other business fields.

Industrial activity indicators are on the rise, especially construction, services and retailing are doing strong. The expectations are above average long term averages across different fields. Companies are more conservative on their future outlooks than consumers, but still above long term averages.

According to numbers released by the European Union, the whole eurozone remains optimistic. Indicators were down somewhat from January, but remain well above long term averages across all the countries using the euro as a currency.

« Finns hoard Volkswagen/Audi Diesel cars that Germans want to get rid of - OECD: Social security too generous in Finland — Universal income a no go »