eSports pros can get athlethe's tax treatment in Finland 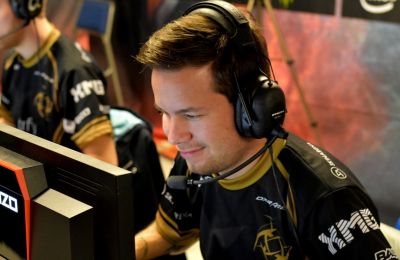 Those playing videogames at a professional level for a living can now move their income to a trust, similar to traditional athletes. The tax authorities in Finland have ruled eSports to be taxed as any professional sports or the traditional manner.

Competitive video game playing, eSports, is also known as electronic sports. Some may find it strange to label it as a sport, but in the eyes of the tax office in Finland it now enjoys the same position - a sports performance in front of a screen, keyboard and mouse is no different to that in the fields.

The tax board has made a decision that allows those playing videogames as their main source of inome to be taxed as any spots. The ruling was made in March 2017 and is available online in the Finnish Law search service and states:

In a broad sense the definition of athletics can also be extended to forms of sports where skill and mental capability is primary. The performance does not need to be a physically demanding exercise.

The ruling was for a case where an athlete requested athetics tax treatment, when he/she was playing for a US based eSports team. In the contract between the team the player had agreed to be committed to attend tournaments, training sessions, marketing events, interviews and photoshoots. The applicant received a monthly pay check as well as bonuses, such as a share of tournament bonuses.

Thus the central taxation board concuded that the applicants income, bonuses and monthly income, are subject to the income tax (116a § 2), which can be transferred to an athlete fund. The fund provides tax benefits for sports professionals whose income is sporadic and heavily weighted to the younger years of the person rather than spanning all the way to the standard retirement age.

As of July 2017 the Finnish eSports athletes with the highest income are:

« MotoGP race in Finland confirmed for 2019 - Amazon hiring in Finland »