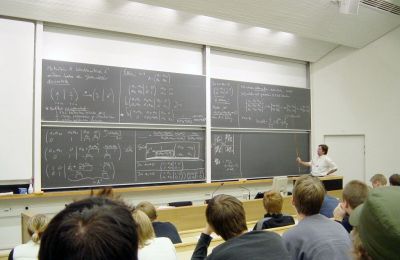 Bank of Finland reports that drawdowns of student loans in the country are on the rise. This is following the reforms done to the student aid system during 2017. According to the organisation managing the state's monetary policy the rise began in August and continues on a rising trend.

The growth was further increased when the spring semester loan became available in January 2018. In January 2018 the total amount of student loads withdrawn was 270 Million euros. This is over twice the rate as the same period just a year before. Since August 2017 the borrowing base has increased by over 490 MEUR.

The yearly rate of increase is currently 23 percent, making the total amount of active loans pass the 3 Billion euro limit. Even though the growth is strong at the moment, the Bank of Finland expects that the growth rate will decrease once the Finnish Social Insurance Institution Kela starts payments of student loan credits.

According to Bank of Finland households are also withdrawing new mortgages at an increased rate, with a total of 1,3 Billion euros being added in January of 2018. The growth in this sector is a reasonable 2,09 and mortgage rates remain low with an average of 0,94 rate and a margin of 0,92. The total amount of mortgages now stands at 95,9 Billion euros compared to the 87,0 Billion in savings accounts.