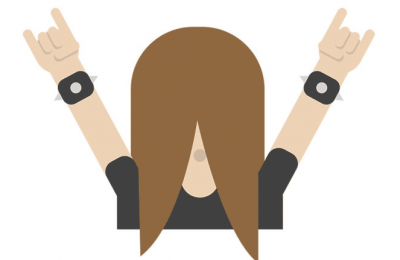 Finland has topped the United Nations happiness nation report on March 14th 2018. The country was followed by neighboring Norway and Denmark. Iceland, Sweden Switzerland, the Netherlands from European countries also fared well. From North America Canada was in the top ten, as were Australia and New Zealand.

Despite it's name the SDSN-network report does not focus on the feeling of being happy, but evaluates the chances of being happy at a larger scale. It takes into account the economy, lack of corruption, population health, generousity of people, their experiences in freedom and social support networks.

The Nordic countries have fared well in the report in earlier years, but Finland reached the top spot for the first time in 2018. In 2017 the Nordic neighbor Norway took the gold, with the Finns settling for fifth place. All of the countries in the top ten are the same as they were in 2017.

The report evaluated a total of 156 countries, and the differences in the top countries are only marginal. This year the theme of the study was immigration, and for the first time it also studied happiness of immigrants in different contries. Finland topped this category as well

Regarding immigration the report stated differences in happiness between natives and immigrants can be very large. The most significant factor in the happiness in a new country is not only financial gains, but improvements in the quality of life. Happiness is a factor of many things, and high absolute income is less of a factor than previously thought.

Finns have more positive attitudes towards immigrants than the average, but citizens of Iceland, Norway and Sweden are more open to new inhabitants.