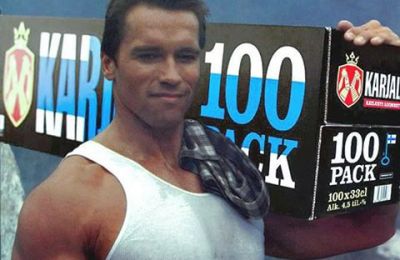 In celebration of Finland's 100th independence, the brewery manufacturing Karjala beer has created a six-pack replacement with a hundred beers.

On April 1st the brewery advertised the 100 beer package on TV. Initially this was thought to be only an April fool's joke, but now the company has confirmed that the package is in fact real. Customers have already been able to purchase this 100 pack of beer and below you can see an unboxing video.