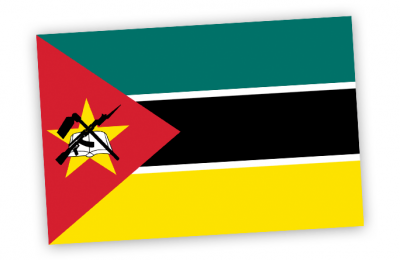 Helsingin Sanomat reports the Finnish man who died in Kampala, Uganda traveled to the country to do a major telecomms deal. According to arms and defence equipment manufacturer Patria the man was accompanied by former communications minister of Finland - Suvi Lindén.

The death of the Finnish man dealing in arms such as personnel carriers has been covered widely in the media both in Finland and Uganda. The death in the luxury hotel Pearl of Africa in the African capital Kampala has some suspicious elements and conspiracy theories run wild after abduction of Ugandan reporter who wrote a story on the case.

Patria Land business director Mika Kari also said to HS that the deceased had traveled to Uganda with Minister Lindén, but the two had nothing to do with each other. Kari also continues that the company has no understanding of what exactly the man was doing in the central African tour.

The arms dealer had also planned to travel to Mozambique and possibly other countries in Africa. This came after the man, working as a contractor for Patria, was allowed to distribute the company's brochures in Africa. The man was not travelling by commission of Patria, but as an independent active contractor.

According to Patria and the Foreign Ministry of Finland there are no ongoing defence equiment trades ongoing in Uganda or Mozambique. The market is a very difficult one for the company and it is unlikely that any deals would be made. Even if there was an application to do arms trade in the country, it would face tight scrutiny.