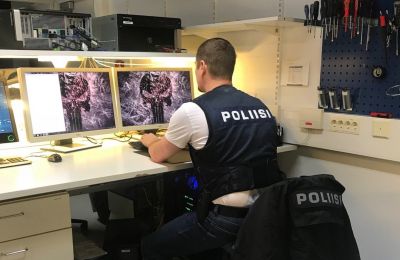 Like other industries, policing is facing changes due to digital technology. The response of the Finnish police to this is the Cybercrime Center of the National Bureau of Investigation. The unit is seeking new employees to fight high tech crime.

Finland has a strong record in cybersecurity with being in the top three resilient nations against attacks against public and private computer systems. Together with Israel and Sweden, the nordic country maintains a high level of capability of cyber security. In 2017 US President Donald Trump also praised the capabilities of Finland and the United States and Finland are now partners in the field.

The Cybercrime Center focuses on preventing and investigating crimes against IT and networking services, as well as crimes that have taken advantage of these. Tasks are divided into investigation, intelligence and forensics. Many of these tasks are done at local police stations, but the most challenging tasks are done at the Cyber Crimecenter.

Investigation is involved in cases like Denial of Service (DOS) attacks. Intelligence work is related to operations like sales of illicit drugs on the darkweb. Forensics on the other hand focuses on acquiring data from smartphones and other devices to be used as evidence. 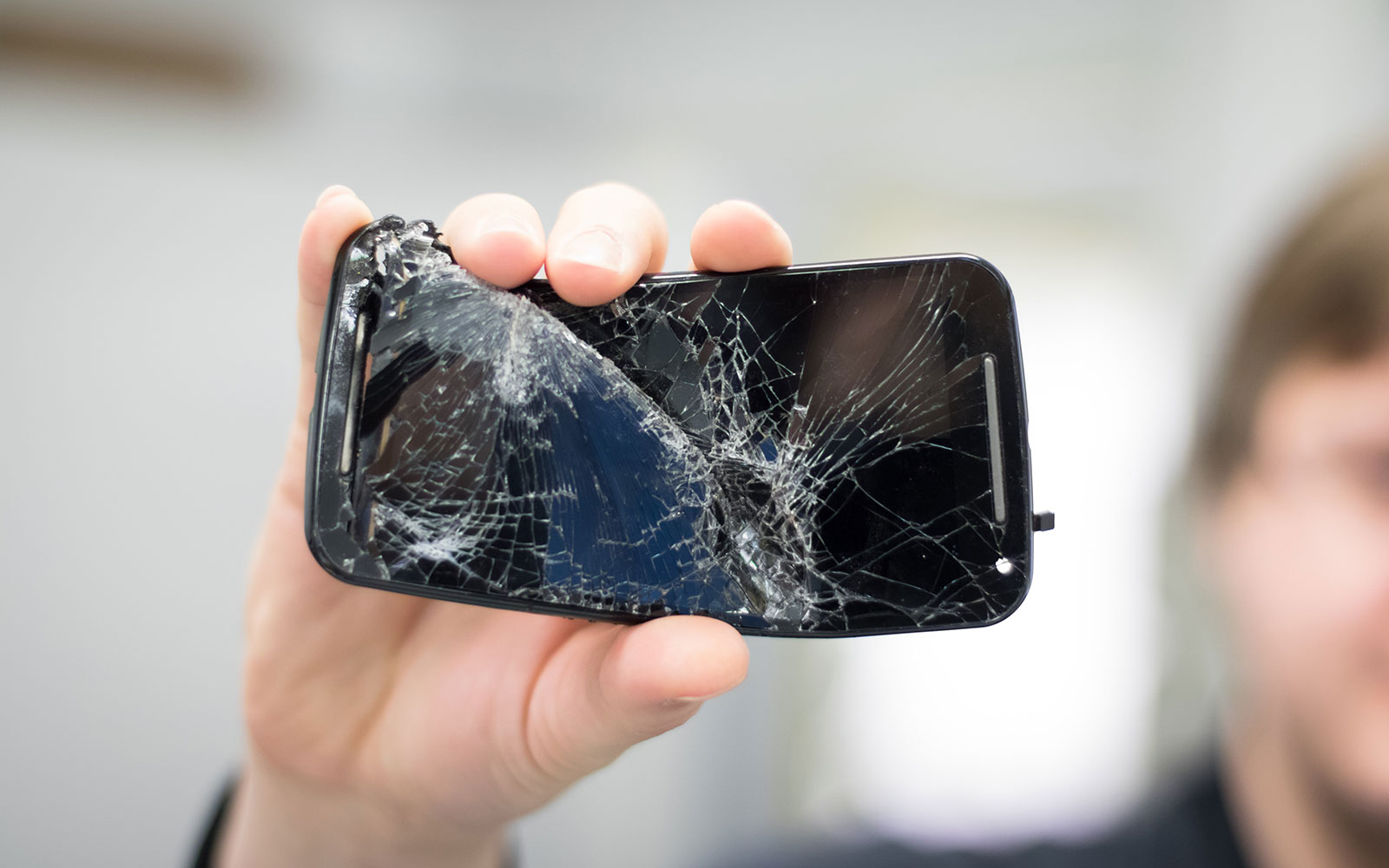 Talking to Duunitori, a Finnish recruitment portal, Sampo Ojala describes his work as something that he continues to be excited about.

The tables at the crimelab are full of smashed phones, burnt chips and disassembled skimming devices used to copy credit card data from ATMs, gas pumps and other vending machines.

The image above displays a smashed smartphone screen. Not unusual by any means, but this one was battered with an axe to hide evidence. Officers managed to extract the data, making it an example where the mundane becomes exciting in the context of solving crimes.

Below is a video (in Finnish) from describing work at the National Bureau of Investigation.

Not all road warriors of the information superhighway

The police unit also provides assistance to other branches of the state, such as the airforce in flight recorder data recovery. Ojala feels like his work is significant to the society, and Noora Välimäki agrees. She is an intern at the Cybercrime center working on a research project. 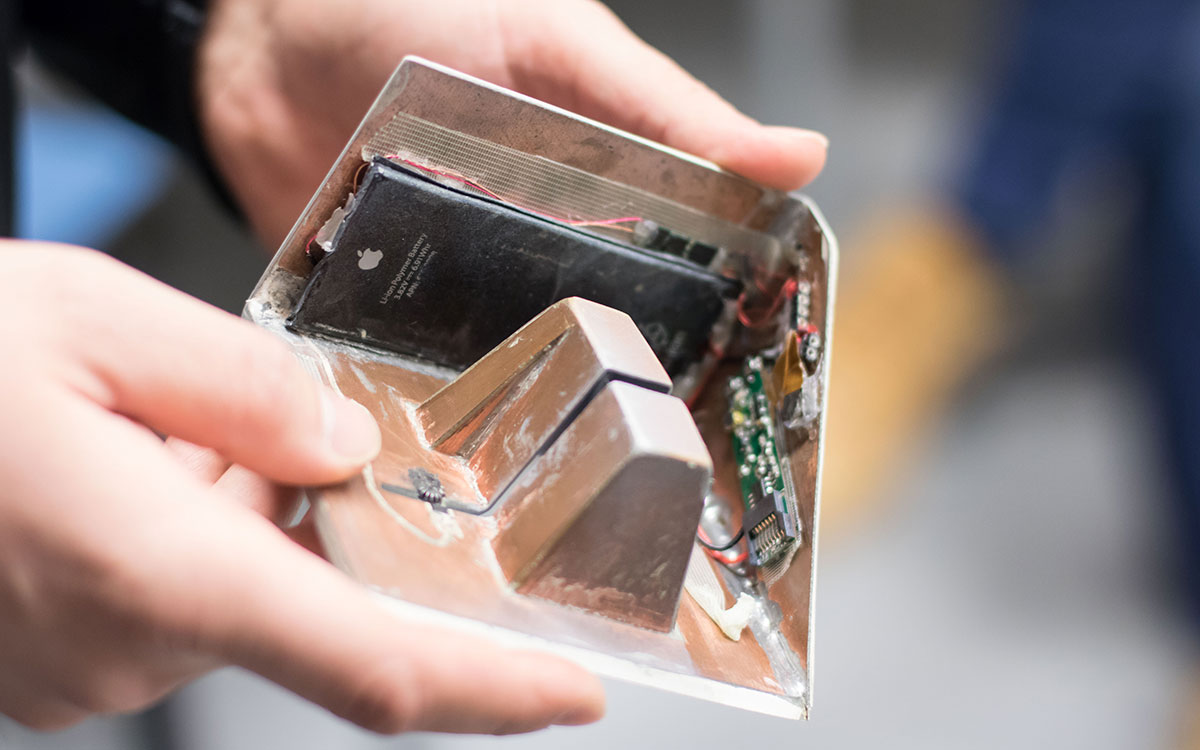 Välimäki studies how people end up working in cybercrime and how it could be prevented. This goes to show that there are diverse tasks in the field, not just for hackers tinkering with high tech gear. And even for those white hat hackers, the tasks are unique as they are dealing with real crime such as credit card fraud targeting ordinary citizens.

Technology is continuously evolving and behind the scenes a multitude of knowhow is required to solve the crime. Behind the hardware there is an increasingly complex set of software and wireless connectivity techniques. Software and data analysis skills are in high demand, but background in policing is not a requirement. Understanding how systems work and how they can be abused is key.

Things can get more intense than in your average job

An example role is building and maintaining a system for storing and analysing CAM data. The tasks require knowledge of creating databases, programming as well as servers. The work will also include international cooperation. For those used to humdrum office jobs watching Cat Videos, working with Child Abuse Material can be mentally taxing. 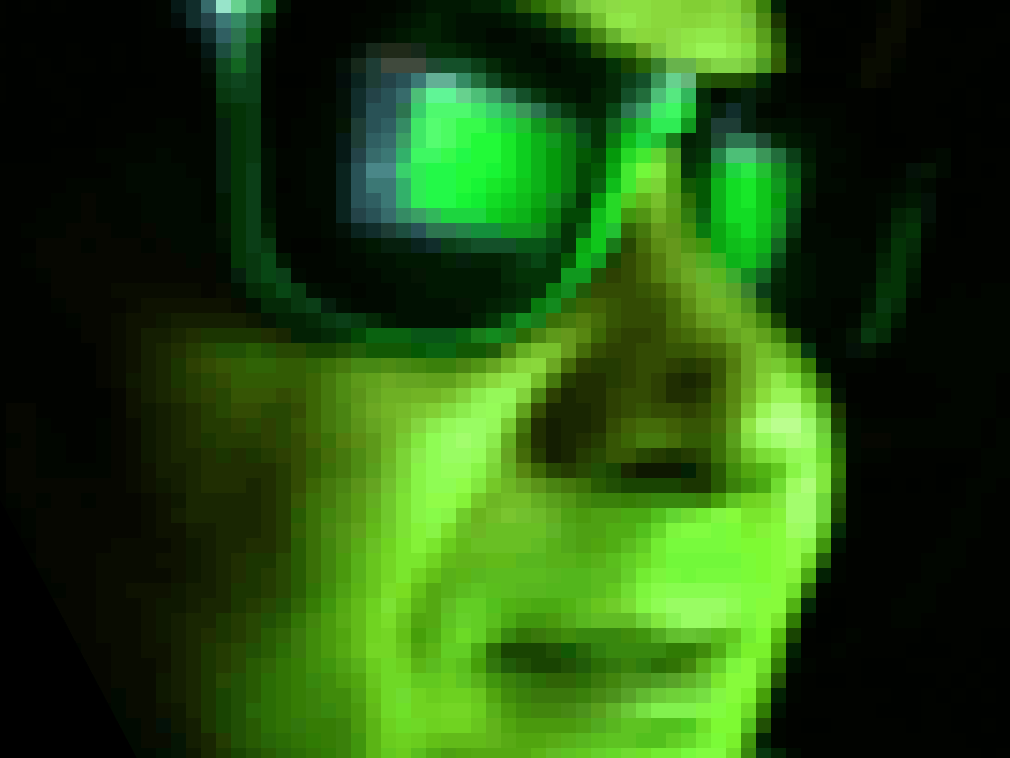 Working language for the jobs is not stated in the job ads, but proficiency in Finnish is likely a requirement. Any additional languages and skills are an advantage and both Noora Välimäki and Sampo Ojala encourage applicants with all types backgrounds to apply. The most important thing is to have genuine interest, ability learn and skills to combat cybercrime.

Currently there are two jobs open on the Duunitori site at the Cybercrime Center: Inspector general (CAM) and Inspector General (Osint). All jobs for Keskusrikospoliisi / KRP (National Bureau of Investigation / NBI) are listed here: duunitori.fi/yritys/keskusrikospoliisi

Some images sourced from Duunitori and KRP.