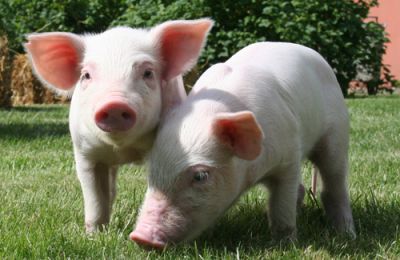 You can have sexual relations with animals, if you can prove that the act did not involve unnecessary force, cruelty, unnecessary harm or pain. The definition of bestiality does not include cuddling, kissing and hugging animals - only something that is classed as intimate sexual between a human and a being of the animal kingdom.

Today we know that intimate relationships with animals are a lot more common than normally thought. Bestiality is a tabu and not something people are willing to talk about. Discussion would be important to raise awareness of the issue, comments Minna Ruotsalo - an official from the Finnish Ministy of Agriculture and Forestry.

The Finnish law in the matter has gone from extremes to; In 1734 the punishment for the act was death. Finland legalized bestiality in 1971 following other European countries. It was considered that the criminal law was not the correct tool to intervene with such inhumane and downright sick acts.

Bestiality was legal in Denmark until July 2015. The country did not want to be the last nordic country to allow bestiality in the legistlation. In addition there was evidence of professionally ran Bestiality Brothels which the officials could intervene with due to the legistlation.

Bestiality was last banned in Switzerland 2008, Netherlands and Norway in 2010, Germany in 2013 and Sweden in 2014. There have not been wide spread research on bestiality in Finland, but according to research in Norway and Sweden the most commonly abused animals are cows, horses, pigs, sheep, dogs and cats.

The Finnish Animal Law is undergoing renewal and bestiality might be outlawed in the future.