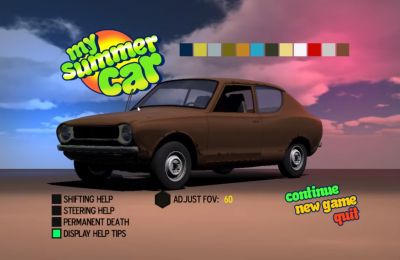 The game that tells a tale of the Finnish summer leisure, a project car and the cultural phenomenon related to it has proved to be a hit. The off-beat game concept with it's tongue-in-cheek implementation have attracted impressive pre-order sales on Steam.

The My Summer Car game is currently in presales on Steam through the Early Access programme, so even if the game is not complete - players can already download. The development is ongoing, so early purchasers can witness as the game matures to the final version.

Early Access purchasers can also have their say in the direction the game is taking. Currently over 100.000 players have shelled out the 15 Euros for the game in the first month of sales alone. And unlike recent gaming preorder disasters like No Man's Sky, the game is proving to be worth the hype. Over 3500 players have rated the preview game with 92/100 points. 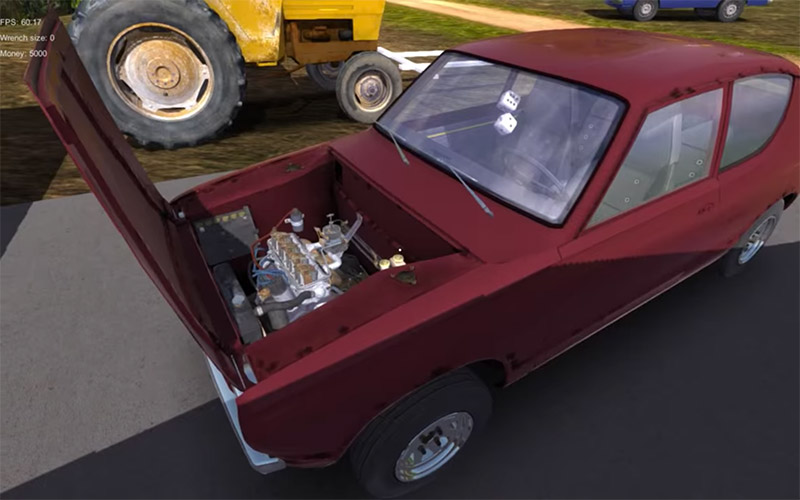 The summer car a Finnish tradition where one buys a car just for the summer and then discards it either to another pundit or the junk yard. The purchaser only expects to get a few months worth of use in the car. This is the authentic idea Amistech studios, an indie gaming studio from Finland has based the game on.

For their investment the players have had a unique gaming experience where the player is simulating the purchase and handling such a vehicle. The player can assemble the car, tune it's engine and drive it around the Finnish back roads. As additional bonus the player can also drink beer, go to the sauna and play slot machines. Not quite the story line and features you get from big budget games... 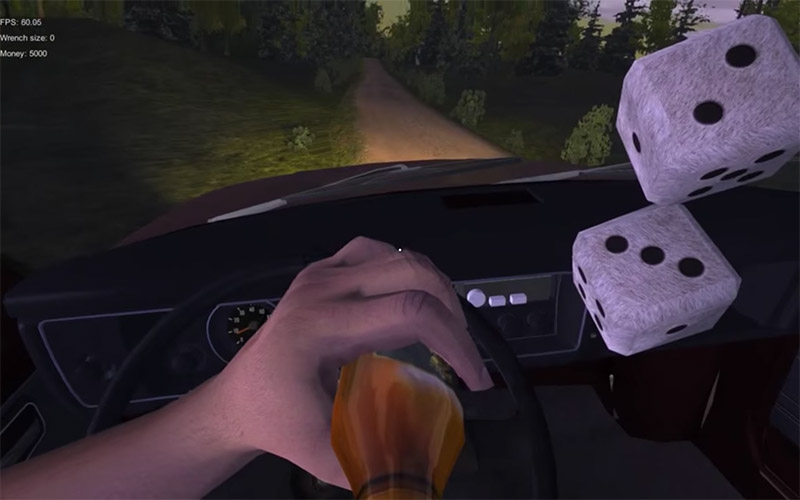 In true finnish motorsport heritage from the likes of world champions Tommi Mäkinen, Markus Grönholm, Mika Häkkinen and Kimi Räikkönen the driver speaks an english dialect known as Finglish - popularised by the Up in the ass of Timo video and other motorsport videos on the internet.

In other words the game is a perfect simulation of an idle man enjoying his summer holiday in Finland. There is no hurry to go anywhere, but one can focus on anything fun. As a more sinister feature, the player can die in the game. If you drink alcohol, drive and crash the game will end and all saved games will be destroyed.

The game is available for purchase for PC: My Summer Car on Steam. For a quick introduction to the game and it's mechanics see the introduction video to the game in the form of in game video: