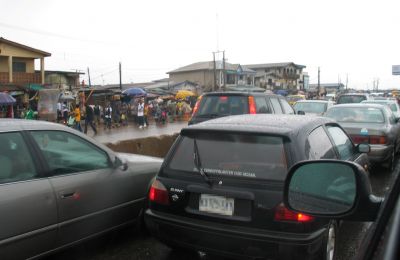 The death of Finnish business man Tuomas Teräsvuori in Uganda continues get attention. Finnish tabloid Ilta-Sanomat spoke to Kampala police communications and the death is now investigated as a murder.

According to Lucas Owoyesiguire, a communications officer in the African country of Uganda, the case is now escalated to murer status. The death of the Finnish man has been in unclear circumstances. The 41-year old was found dead from his hotel room a week ago.

Overall the case is somewhat bizarre and it has gathered defensive comments from the Defence company Patria, as well as former Finnish minister Suvi Lindén. In an announcement on February 15th the United Nations told that Lindén was not representing the organisation.

Before it was understood that Minister Lindén had accompanied the deceased on the business trip regarding a large scale telecommunications deal as a United Nations representative. She was supposedly a Special Envoy for the Broadband Commission for the Digital Development on behalf ITU (International Telecommunications Union). In a Facebook message, she denies this.

Taking the case further to conspiracy theory territory are the mysterious ugandan woman, Drugs in the hotel room. More depth is added by talk of Rwandan snipers killing the arms dealer, and the purported abdution of reporter Charles Etukuri reporting on the story. More articles on the case: