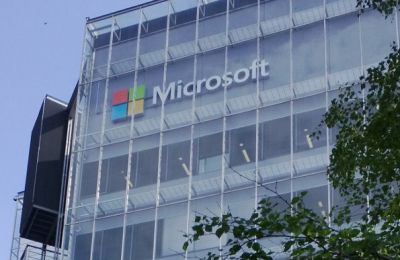 The software giant would be left with around a thousand employees in Espoo. Half of those, some five hundred, are ex-employees of Nokia. The rest are staff from before the acquisition of the Mobile Phones business from Nokia.

– We do not comment rumors or speculations. Effects of the restructuring by units will be confirmed as the co-operative negotions continue, responds Microsoft communications.

Microsoft is reducing staff aggressively and closing down product development in the city of Salo - home of the Nokia Mobile Phone business. The news came as no surprise to the staff, but the timing could have been better - July is the most common holiday month in Finland. The reprocussions if layouts of this scale add fuel to speculation of a possible housing price bubble in Finland.

As the Finnish law requires the Company and Employee representatives will hold co-operative negotiations. The aim of the negotiations is to try to find alternative solutions to the problems. The anonymous source states that the company has already made the decisions and that the negotiations are just a formality.

The plan to focus the Lumia Smartphone model range to low-end and high-end smart models is a reasonable, but the move should have been made a lot sooner.

Just five years ago Nokia had 20 000 employees in Finland. Since the sale of Mobile Phone Business to Microsoft, the company focuses on Mobile Networks, Mapping Services and Emerging technologies. Currently Nokia employs some 4 000 people in the Helsinki Metropolitan Area. The company recently commented on speculations of it's return to the mobile phones business.

« Nokia reveals details about their return to Mobile Handsets - Experts warn of a housing price bubble in Finland, including Helsinki metropolitan area »