Mapbox to open office in Helsinki 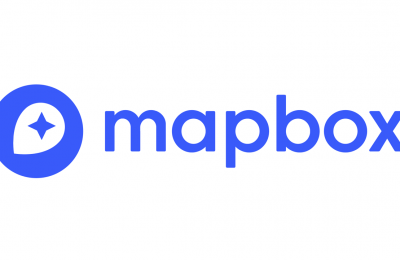 Mapping service company Mapbox is opening an office in Helsinki, Finland. The company is lured to the Nordic capital by the skilled labor force of experienced developers with insight into mapping services and videos.

Mapbox is one of the service providers that can challenge the giants of the online mapping industry; Google, Tomtom and Here. The advantage the company has is that it's solutions are based on Open Source software and resources - this enables the company to tap into the work done by some 900 000 people who are improving the maps each month.

Digital maps are a huge business, and their commercial space is expected to grow tenfold in the near future. The expectations come from autonomous cars - for example Goldman Sachs estimates that mapping services for vehicles will rise from 2,2 Billion Dollars to 24,5 Billion by the year 2050.

The company is valued to somewhere between 500 and 600 Million Dollars, when Japanese Softbank bought a stake in the company for 163 Million Dollars. Softbank has done business in Finland before, having bought and then sold a stake of the mobile gaming giant Supercell.

Mapbox has already rented an office space in downtown Helsinki and is initially looking at hiring some 12 software developers for it's Helsinki base. There are already a few openings on the company website, where they are seeking engineers to with knowledge of the Unity 3D engine: