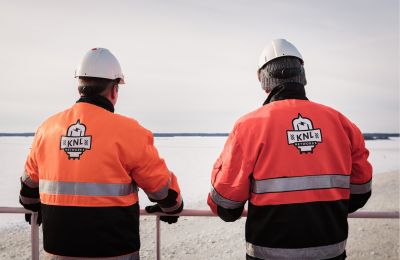 For landlubbers it is easy to forget just how flaky, or non-existant, the internet can be on the oceans. Finnish company KNL Networks focuses on providing internet connectivity to ships sailing the world's seas. This shortwave radio technology brings global connectivity for critical tasks.

The world remains ever more dependent on the network of shipping routes transfering containers full of cargo around the world. The shipping industry has been lagging in adopting digital innovations, partly due to the lack of reliable connectivity.

Vast amounts of data can be connected from the vessels to improve efficiency, but use of this data in real time has been limited. The maritime industry has long been used satellites for data. Anyone who has traveled with the ferry Helsinki to Tallinn and used the onboard WiFi, knows just how bad satellite connectivity can be compared to cellular networks on land.

Satellites don't provide broad band connections with high global coverage. In some distant parts of the world they don't provide any connectivity. In addition data transfer using satellite links is relatively expensive. This is a market where Oulu based KNL Networks sees a market for their HF radio tech which provides reliable communications in every corner of the world.

A mesh network spanning all of the Seven Seas

Talking to Tekniikka ja Talous, KNL Networks CEO Toni Lindén says the lack of connectivity is limiting adoption of data use in the maritime industry. Using High Frequency (HF) radio bands and new innovations the company is able to provide good coverage. KNL tech uses the 1,5-30 Megahertz band, which allows a signal range of up to 10,000 kilometers. 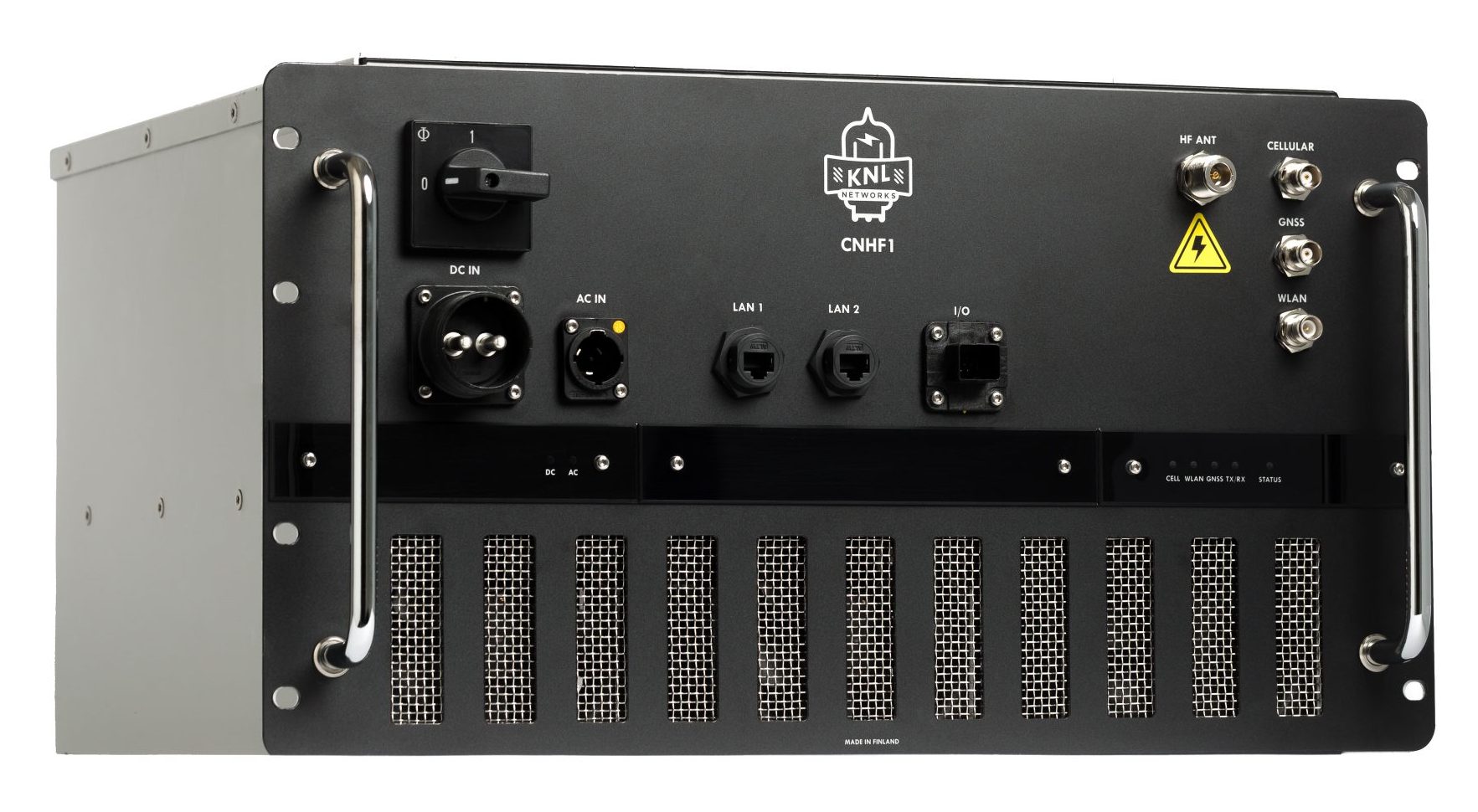 Lindén boasts that the company now has a global coverage, with an availability of over 99%. This means that over 99 times out of 100 when customer has wanted to transmit data, the transfer has been immediate. The use of the KNL data network is limited to business critical connections, which can also be separate from the public internet.

The cat video and Skype needs of the crew will continue to be fulfilled by satellite connectivity. Unlike traditional networks, the KNL Network will benefit from additional ships connecting to the network. Instead of creating network congestion, each vessel is a part of a mesh network. Each additional node in the network ads capacity and increases range.

Catching the wave of the shipping data revolution

Lindén believes that the next 2-3 are critical for the digitalisation of the maritime industry. The company is not a player in the consumer space like Lyft or AirBnB, but believes that it can take advantage of the disruption facing the shipping industry in the coming years. Pricing of KNL Networks starts at $549 a month, with 100 MB included. Installation of the gear is free.

The network has around a hundred vessels in total, most of which are container ships and tankers. The company has customers in shipping companies like Norway's Klaveness and technology providers like Finland's Wärtsilä. The projected turnover for 2018 is 2 Million euros, but this number is expected to be the just tip of the iceberg of the future market.

Currently the KNL Networks has received over 11 Million euros in investment. With a staff of 35 people product development is done from Oulu, sales and marketing from Copenhagen. In addition the company has offices in Helsinki, Oslo and London.