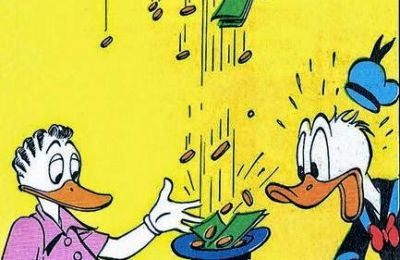 Despite the claims of a highly competitive economy and consistently scoring above the western neighbour in studies, the Finnish economy pales in comparison to the recent numbers from Sweden:

Read more from the Statics Sweden release from July 30th 2015