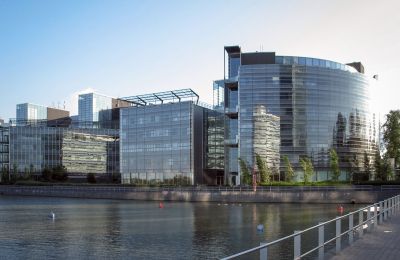 On Thursday July 28th 2016 the US based software company revealed it's plans to cut further 2850 jobs gobally from it's faltering smartphone business during financial year 2017. This is in addition to the cuts announced earlier this year.

The new announced cuts will not affect Finland. Earlier this summer Microsoft announced that it will cut 1850 jobs from the mobile phone business unit. From that some 1350 were in Finland. Microsoft also announced the closing of Microsoft Mobile Ltd, the company that was formed when Microsoft acquired the business from Nokia, now a mobile networking company.

The entry to the mobile phone business has not been successful for the US company. Revenue from devices fell by some 56 percent in the recent financial year with devices sales plunging to 13,8 million units from the previous 36,8 million. Microsoft has had to write-down the whole of the business purchase.