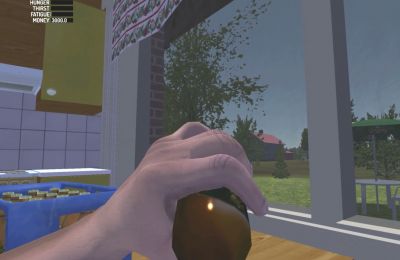 My Summer Car is an off beat computer game where the player spends time building a summy car. There is also drinking beer and fishing as part of the simulator. The game may seem like a joke, but the creator of the game made some solid 580 000 Euro in 2016.

Tax information is public in Finland and according to the records the creator Johannes Rojola made over five hundred thousand income with is eccentric computer game last year. The preview of the game was published on October 24th 2016 and was the third best selling came on Steam.

Presales of My Summer Car came in at over a hundred thousand copies in a month. And for a while the low-budget game even beat Civilization 6 on the Steam sales charts. This is an amazing achievement for such a weird game, which is full of nostalgia and stereotypes of the summer vacation life in Finland.

You can find out more from the game and how it plays on the video below: