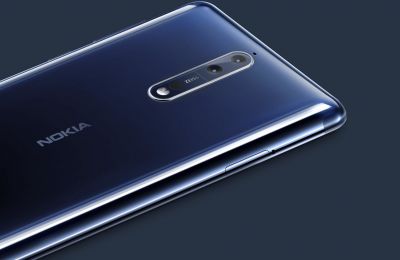 Nokia, the largest mobile phone manufacturer in the world for well over a decade, seems to be making a comeback. This includes the United States where the company struggled to get a foothold with the Lumia devices. Recent data suggests that Android smartphones carrying the Nokia brand are surging on sales charts around the world.

From it's heyday in the 1990's and 2000's Nokia ended up partnering with Microsoft and using it's Windows Phone Operating System with sad results. After a series of staff reductions and tough financial times, the company eventually exited the consumer phone device market as Nokia sold it's mobile phone business to Microsoft in 2013.

The Nokia brand was absent from the smartphone market for some years. The Nokia company continues to be a powerful player in the telecomms industry as provider of network gear, as well as other innovations. The whole story is described well in a english transaltion of a book, Operation Elop - available as a free eBook.

In 2016 Nokia licensed it's brand to be used for smartphones to a Finnish called company HMD Global. The deal is such that Nokia receives royalties for use of it's brand, and patents - but has no direct stake in HMD Global. However the company designing and manufacturing is largely staffed with ex-Nokians.

The new breed of Nokia branded devices are powered by Google's Android operating system, that is the other half of the American duopoly in the market ruled by Apple's iOS and Google's Android. Devices and the Android OS have become a commodity, with dozens of companies selling similar devices. Like those, HMD Global uses contractors in China to produce hardware.

Prior to selling the business unit to Microsoft, Nokia dabbled with Android Devices which were modified to resemble the Windows Phone Tiles user interface introduced in Windows Phone 7 and then Windows 8, to be restricted to the start menu in Windows 10. The new range of Nokia branded devices use an unmodified version of Android - which allows swift software upgrades and lean resources in software development.

The range of devices is now complete, catering to everyone from the low end to the high end. HMD Global is rumored to introduce a very low cost Android based device, dubbed Nokia 1 at the Mobile World Congress event held in Barcelona at the end of February 2018.

Android powered Nokias have been on the market for some time now, and there are positive news of their sales on the market. Online publication Slash Gear says that on the US market Nokia devices from HMD Global sold more units than well known brands such as HTC, Sony, ASUS, Meizu, OnePlus, Lenovo, Alcatel and Google. 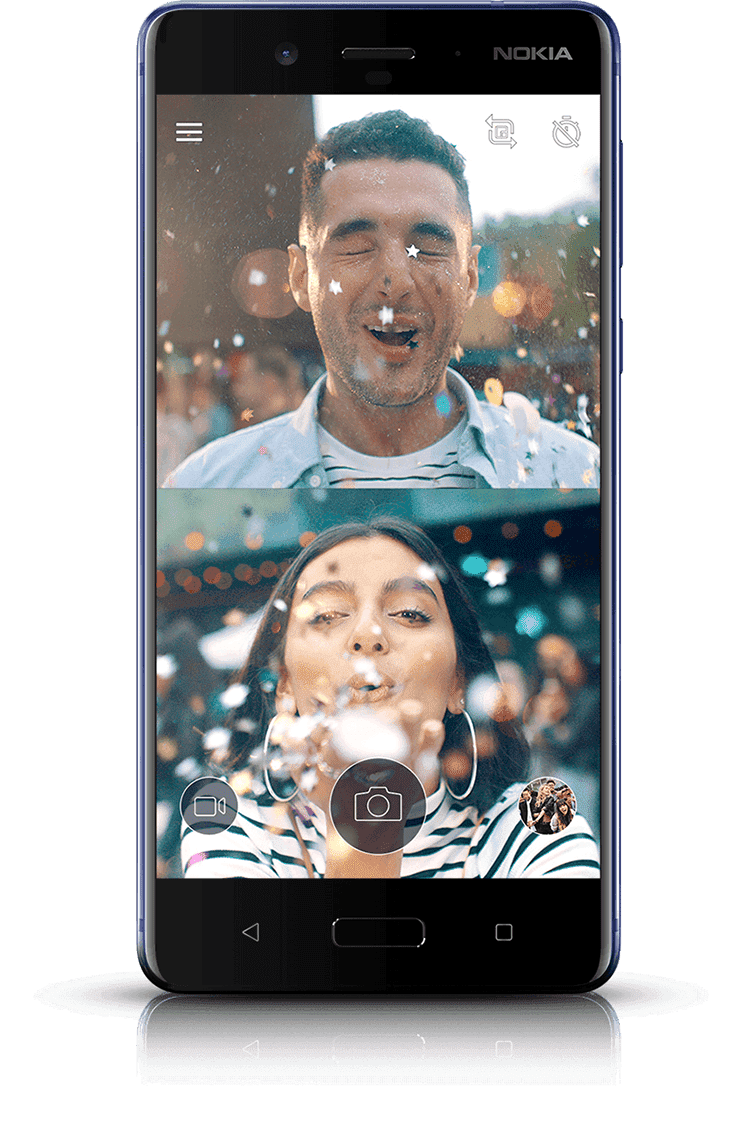 The news is based on a Tweet from CounterPointTR analyst Neil Shah, who tracks smart device sales across the globe. In another tweet Shah states that Nokia is now back to number one in Vietnam, and many other Southeast Asian countries. In the UK market Nokia is said to be in the third place, and in the top five in Russia.

According to CounterPointTR:n HMD Global sold over 4,4 million smartphones in the last quarter of 2017, granting it market share of one percent in the global market. Nokia remains the number one sold brand in feature phones, but the smartphone is miniscule compared to the 30%+ share the Nokia brand enjoyed at one point.

Nevertheless it seems that the new beginning of Nokia smartphones is off to a promising start. Especially remarkable is the positives signs from the US market, where Nokia struggled in it's last days of dominance. Former Americal archrival Motorola is now owned by Chinese Lenovo and is behind in sales from the HMD Global phones sales.