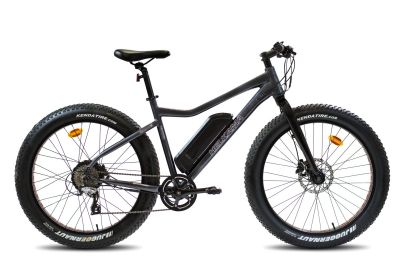 Ministry of transport and communications is freezing the preparation of the eBike subsidy. The planned annual 400 euro subsidy was announced in March, but was deemed unfeasible by the governing bodies.

The proposed subsidy would have been temporary until 2021, and it was aimed at accelerating cycling over driving cars over small distances. Political parties had heated discussions, with the Blue Party stating that the subsidy would mostly benefit well off city dwellers.

Currently only a small fraction of bikes sold in the Nordic country are assisted models:

At the end the government decided that accelerating adoption of eBikes in Finland would be done through taxation, rather than direct annual subsidies.