Räikkönen signs for Ferrari for the 2017 F1 season 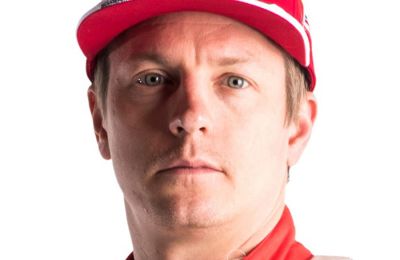 Kimi Räikkönen and the Ferrari F1 team have reached an agreement for the Finn to drive for the team in the Formula 1 Championship in 2017.

Räikkönen, 36, is driving for Ferrari for his sixth season. He returned to the team in 2014 after five years from the team. The Finn is the last to bring the Italian team a driver's championship in 2007.

On Friday the Ferrari team confirmed that they would continue the 2017 season with the current driver lining. Kimi Räikkönen will continue by side of Sebastian Vettel, the German Four time F1 champion.

The Driver commented: "I've always said, nearly 10 years ago, that my last team would be Ferrari and it's still like that. What happens in the future I don't know. Time will tell, but I usually don't make plans for a very long future," he added.