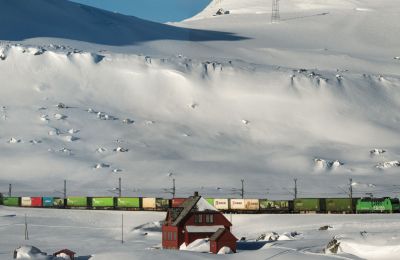 A railway connection to the Arctic Ocean would accelerate investments in the arctic region. The Transportation and Communications ministry published a study on the topic recently. Finland wants a piece of the action and is now moving forward with planning of a 3 Billion euro venture.

The connection would help the logistic position of Finland as new shipping routes in the arctic region open up. A train connection from Finland to the Arctic Ocean would allow Finland to participate in the growing economic activity in the area.

Finland has no access to the Arctic Ocean, so the country needs to partner with either Russia or Norway to gain access to the northern body of water. The study considered four alternative routes to suitable arctic ports, one to Russia's Murmansk and three to the Norwegian cities of Narvik, Kirkenes and Tromssa. Options shown in the map below. 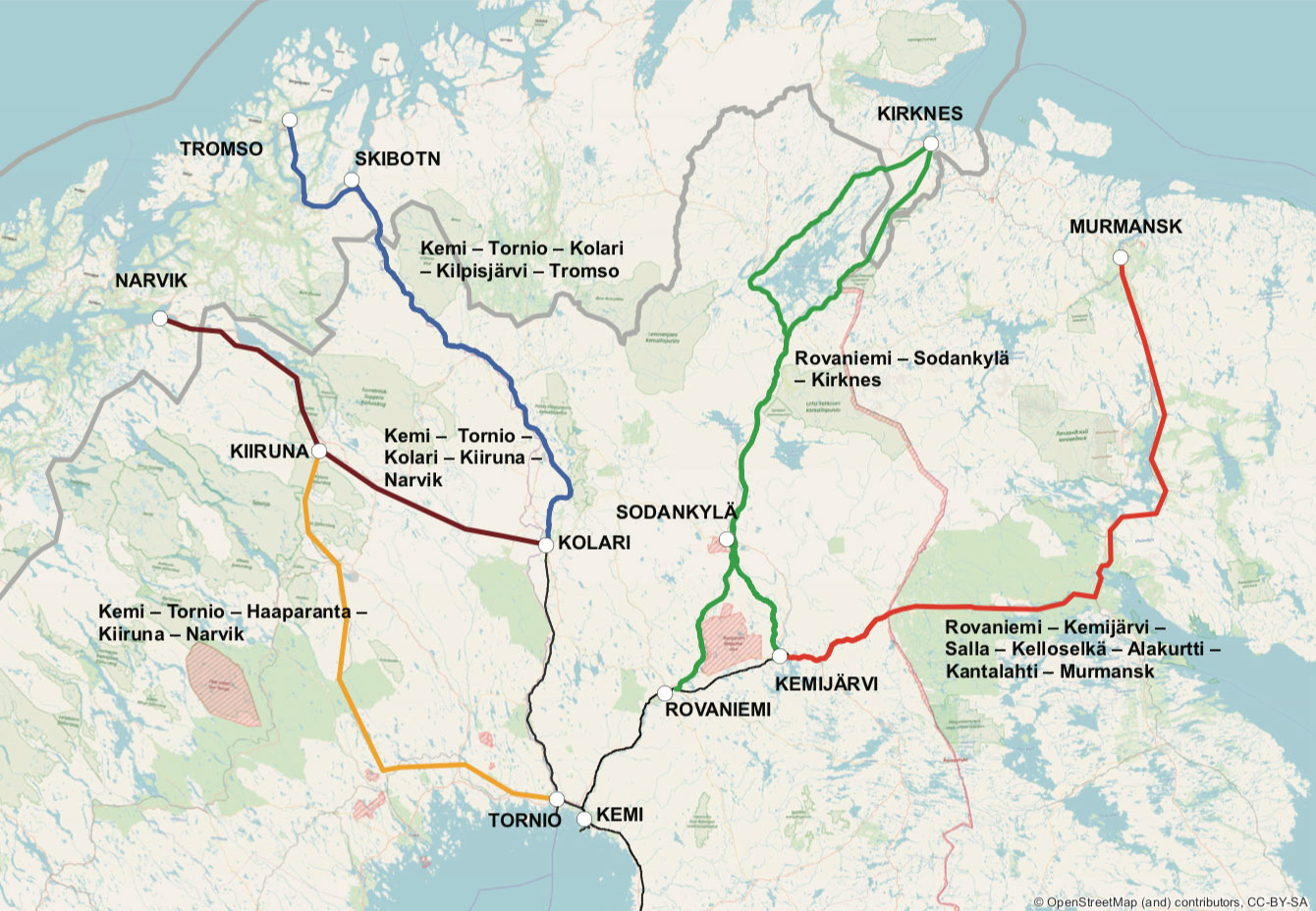 The best option out of the four was Norway's Kirkenes. The track would start from Rovaniemi and continue to Sodankylä and then continues to Kirkenes. The estimated cost is close to 3 Billion euros, 2 of which would be for Finland and 0.9 Billion for Norwegian part of the track. The two countries would need to reach an agreement if the plan goes forward.

The arctic area is amid significant changes due to global warming. Northern shipping routes are opening up, which will increase the amount traffic in the region. According to researchers the Arctic Ocean could be free of ice during summer months in as little as 30 years.

Good for business, bad for the environment?

Minister Anne Berner stated that the Arctic Ocean railway track is an important European venture that would connect arctic parts of Europe to the main connections in on the continent. Kirkenes was selected because of accessibility and security of operation. The city already large iron ore port, making the infrastructure investments reasonable on that end. 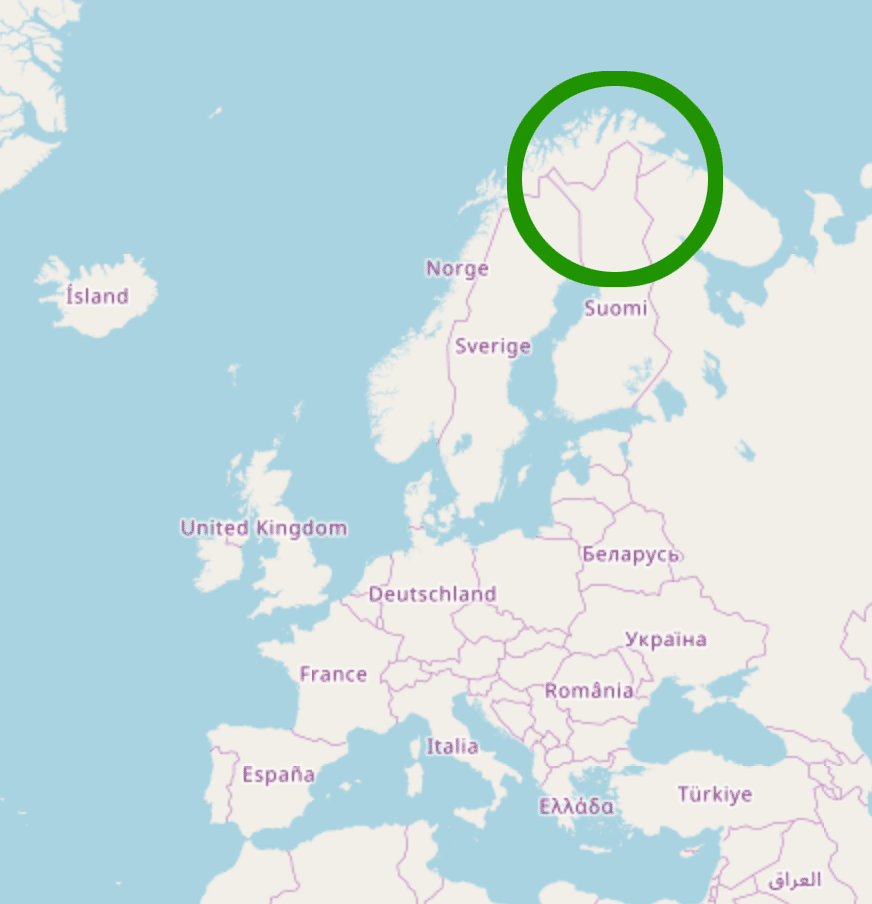 Berner sees the Arctic Ocean rail connection as an opportunity for Finland. It would be a part of the larger transportation network, extended by the plans for a tunnel between Helsinki and Tallinn and Rail Baltica which would take passengers and cargo from Tallinn to Warsaw.

In addition she sees other opportunities for the Northeast Passage like the telecomms cable connecting Europe and Asia.

Obviously the venture has it's drawbacks. While the connection would help accessing natural resources like arctic fish, which accounts for some 20% of all fish eaten globally, it would also increase pollution and dent the landscape. In addition to environmental effects it would affect to the Sami people inhabiting the Finnish and Norwegian Lapland.

The native Sami want to be a part of the planning phase and decision making. The railway tracks would pass the winter pastures of the reindeer that many herd for living and it would make mining operations in the arctic region. Sami representatives believe transports would likely take oil, gas, fish and forestry resources to the South and roll back mostly as empty.

New natural resources are exposed from under melting arctic ice. Melting is further accelerated by black soot emissions in the arctic region that the transportation would add to.

« FogScreen, the creator of the water vapor projection surface is bankrupt - Tracegrow recycles alkaline batteries into zinc and manganese fertilizer »