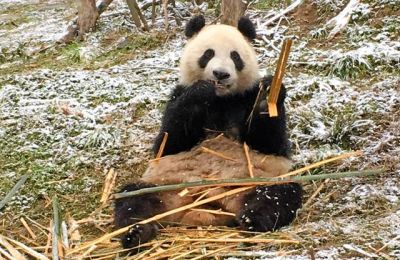 Two panda bears have arrived in a Zoo in Finland. The city of Ähtäri in central finland is the location of these two beasts that will be in the country for some 15 years on a contract with China. The animals will be visible to the public from February 2018 and are expected to be the hit for the summer 2018 season.

The pandas were flown to the country in January 2018, and have enjoyed a lot of media publicity. There has been some criticism over the placement of the animals in a such a remote location, where as some hope they would have been put to the Zoo in Helsinki.

The animals now have Finnish names Lumi and Pyry , two words that combined form the word snowfall in the Finnish language. In Chinese the four year old male and three year old Females have been known with the names Hua Bao and Jin BaoBao.

The estimated cost of hosting the animals will cost millions of Euros, as the rental fee for the pair is a cool USD 1 Million, and the feeding cost add up to more than a hundred thousand Euros a year. Ticket prices are also relatively high into comparison what they have been in the past. 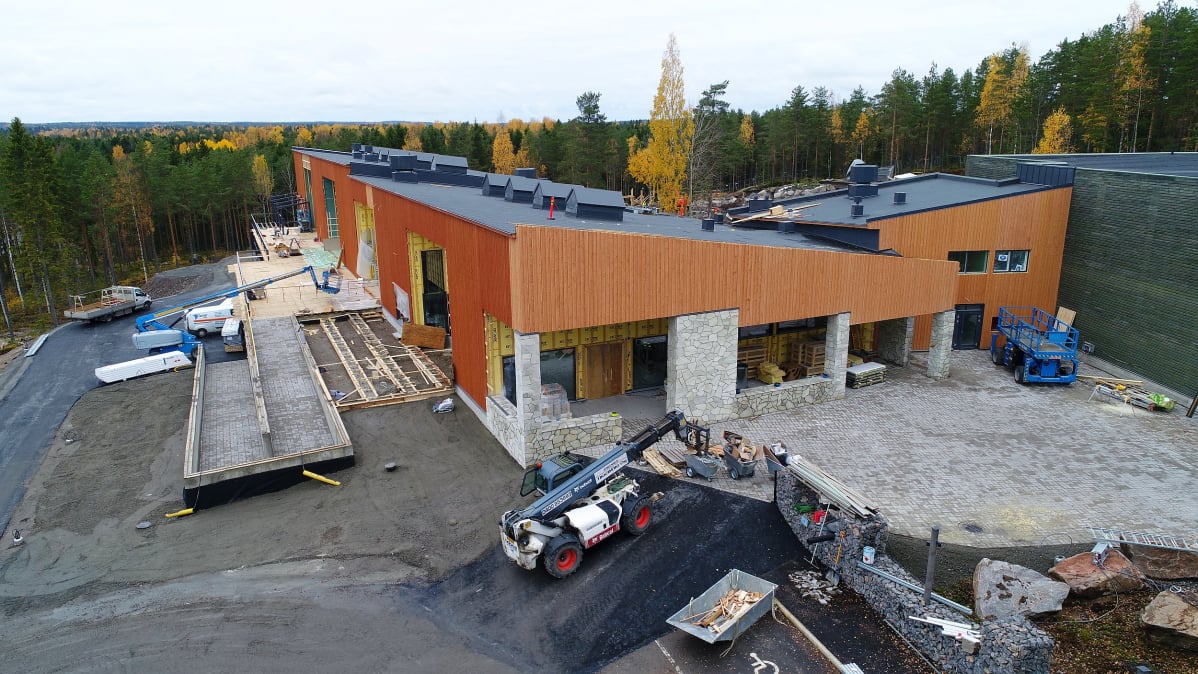 Ähtäri Zoo expects to cover these costs with the increased visitor count to the Zoo, with the closest large cities being Jyväskylä and Seinäjoki. Over the summer holiday season in June, July and August a lot of finns travel domestically and Ähtäri hopes to attract these masses with the new stars.

How to get to Ähtäri Zoo and panda ticket prices

The location of the zoo is in Central Finland. There is a train station in Ähtäri, and the city is also accessible by bus. Bus operators such as Onnibus, Express Bus and Paunu carry passengers from the capital City of Helsinki in some 5 hours and 20 minutes. At best a train covers the same distance in less than four hours.

Finland is a country of long distances, so most punters are expected to arrive by car. For those traveling with camping gear can look into booking space from the Ähtäri Zoo Camping. Some common routes and distances to the destination include:

Prices for the tickets to see the pandas in Ähtäri are available online through Lippu.fi, with the prices in 2018 being the following:

These prices are subject to change and it is recommended to verify these from the Ähtäri Zoo website.

Hotels and cabins in Ähtäri and Zoo opening times for 2018

Ähtäri is quite a small city and has limited options for accomodation, so it is better to reserve your hotel or cabin space in time. You can get great rates and flexible cancellations through Booking.com. Find some of the best hotel deals for Ähtäri from below.

The Ähtäri Zoo is open in 2018. the schedule for months for different facilities are as follows: