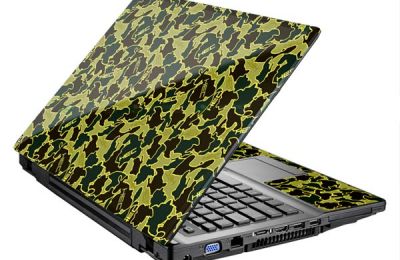 Want to perform your Military Conscription in the information war regimen? Take the Cyber Challenge to see if you've got what it takes!

It is obligatory for Finnish men need to go join the defence forces. Traditionally this is related to traditional warfare as cannons, tanks, airplains, guns and whatnot.

Linus Torvalds, perhaps the most influential Finn in IT, famously said that:

But times have changed and to keep up-to-date and make use of the skills that young Finns posess the military offers alternative positions such as:

The Finnish Army is currently also searching for personnel to specialize in information warfare. This is the first time they are recruiting conscripts for Cyber Defence. As a first step the interested are expected to fill and return a preassignment (in English):

Read more about the special duties in the Finnish Defence Forces: http://erityistehtavat.puolustusvoimat.fi

« First Cat Cafe opens in Helsinki - Finnish education lauded as a competitive edge for Business, but why is the Economy lagging? »