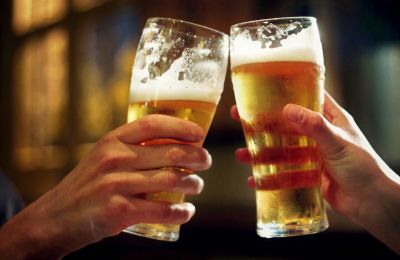 The best prices in January 2018 for drinks are offered by the gay night club Hercules who is selling draught beer for less than a euro. Also the famed Finnish Long Drink is cheaper than in the store. The club calls it's 9-10pm happy hour as "crazy hour".

The club sells the drinks at a loss at that time, but the strategy is to lure people in earlier to the club. Club goers are arriving to clubs later and later, starting drinking at home and spending less in the club. The club hopes to curb the trend with this new marketing approach.

In addition to the crazy hour, the club extends that with additional Happy Hours from 10pm to 12pm with lower prices. Full details on the pricing below:

Hercules also has it's own Discomoney (Diskoraha) whose users can get drinks at a discount price. Customers can charge discomoney and use it at the night club for purchases. Around half of purchases are currently done using this currency.