Tourism in Finland a growth sector 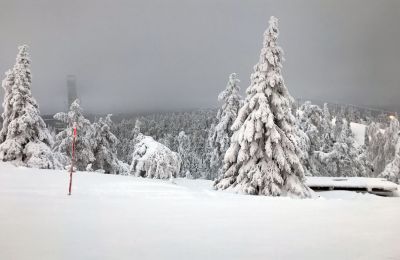 Currently there are plenty of positive news from the economy of Finland. One key area is the continued growth of tourism in the Nordic country. Most rapid growth is felt in north Finland ski resorts, where the number of flights have multiplied.

Tourists visit to Lapland are most significant, with monthly hotel night breaking records again in 2018. The largest hindrance to growth in the north currently is the lack of available work force - there are plenty of open jobs for restaurant staff in Lapland.

However tourism growth is not limited to the northern parts of the country. Almost half of visits are still to the southern area of Uusimaa. The Port of Helsinki rose to be the busiest passenger port in the world in 2017 with 12,3 Million passengers.

A majority of this was ferry traffic between Stockholm and Tallinn, but the number of international cruise ship landings in Helsinki also reached record levels in 2017. This translates to a significant boost in spending to the Greater Helsinki region. Overall tourist visits to have doubled since the turn of the Millennium.

The largest growth comes from travelers from Asian countries, from January to September the number of Chinese hotel guests grew by over 34 percent year over year. The country has received attention from the international media, for example the reknown Financial Times ran a number of stories from Finland last year.

The growth of the tourism industry has made it more significant to the Finnish economy. According to the latest statistics from 2016, Finland received foreign tourism income in the range of 3,9 Billion euros. The total number, including domestic consumption, resulted in a total of 13,8 Billion. 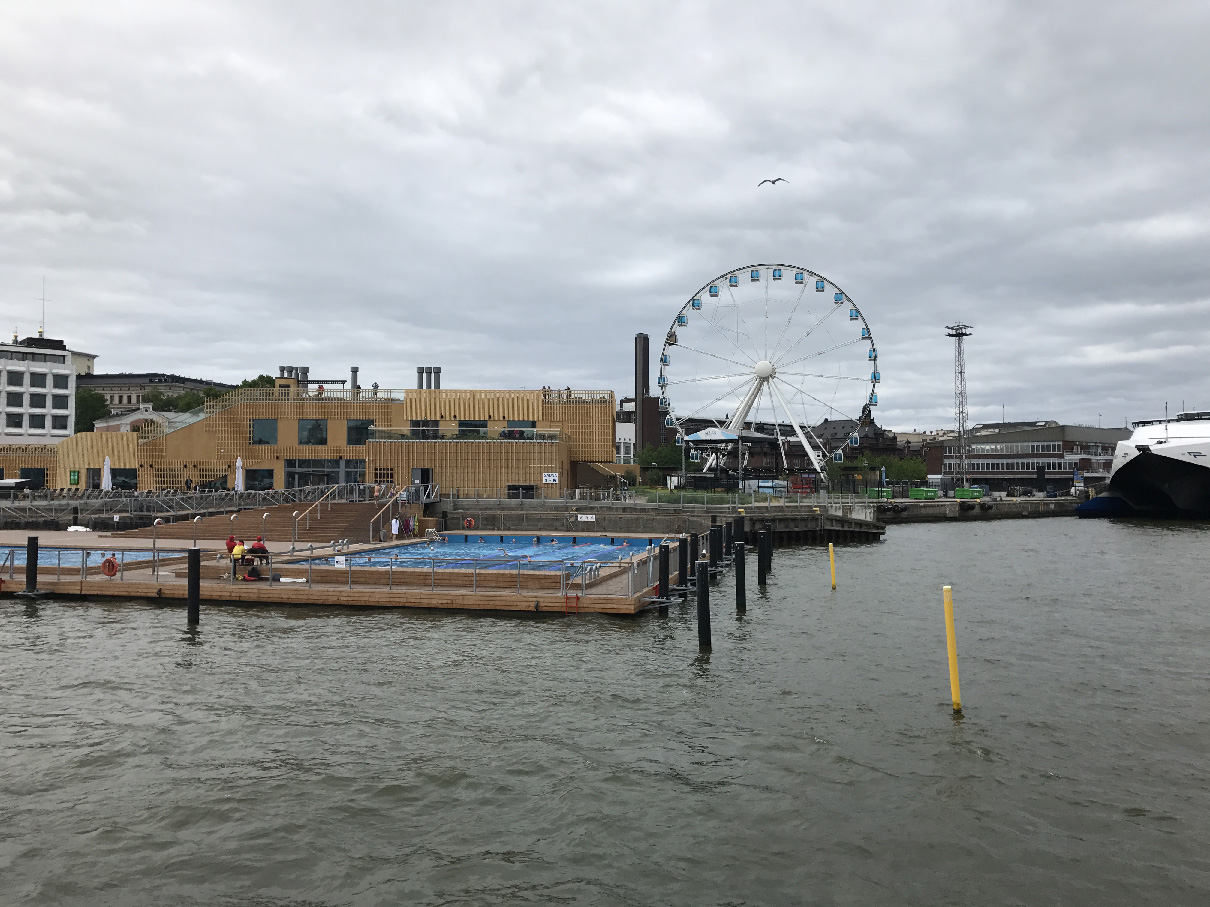 Tourism now employes an estimated 140,000 people and yields over 5 Billion in taxes annually. The share of Finland's Growth Domestic Product (GDP) has grown to close to four percent. This is more than twice as much as foodstuffs industry and multiple times as much to the lauded games industry.

However, challenges remain: The lack of labour in some areas and weak profitability of certain operators is also a challenge. Another challenge is the short duration of seasons. Finns have summer holidays somewhat earlier than countries in Europe.

This makes investments difficult for the summer season as the domestic season only lasts from end of June to early August. In many european countries the most popular holiday month is August, when many travel and tourist operators have already closed or are only open during weekends.

« Microsoft study: Employees in Finland feel the most productive in Europe - The largest goldmine in Europe to expand in Kittilä, Finland »