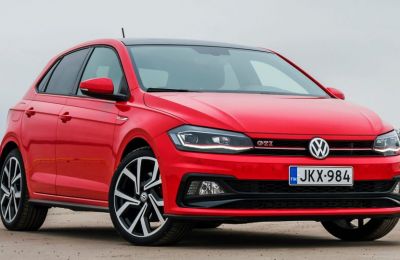 In 2018 Finnish magazine Tekniikan Maailma revealed that they had found a fatal flaw in cars manufactured by Volkswagen Audi Group. The issue was that seat belts were unbuckled in a sharp driving move. The company since admitted the issue and issued a recall of 400,000 cars.

Now Tekniikan Maailma reveals that VAG fixed the issue with zip ties. The remedy is not a valid one, since the TM tested a recall repaired car and found that the zip ties snap apart at during a strong braking. This means after such an event the fatal flaw in Volkswagen seat belts remains in place, rendering the recall useless. 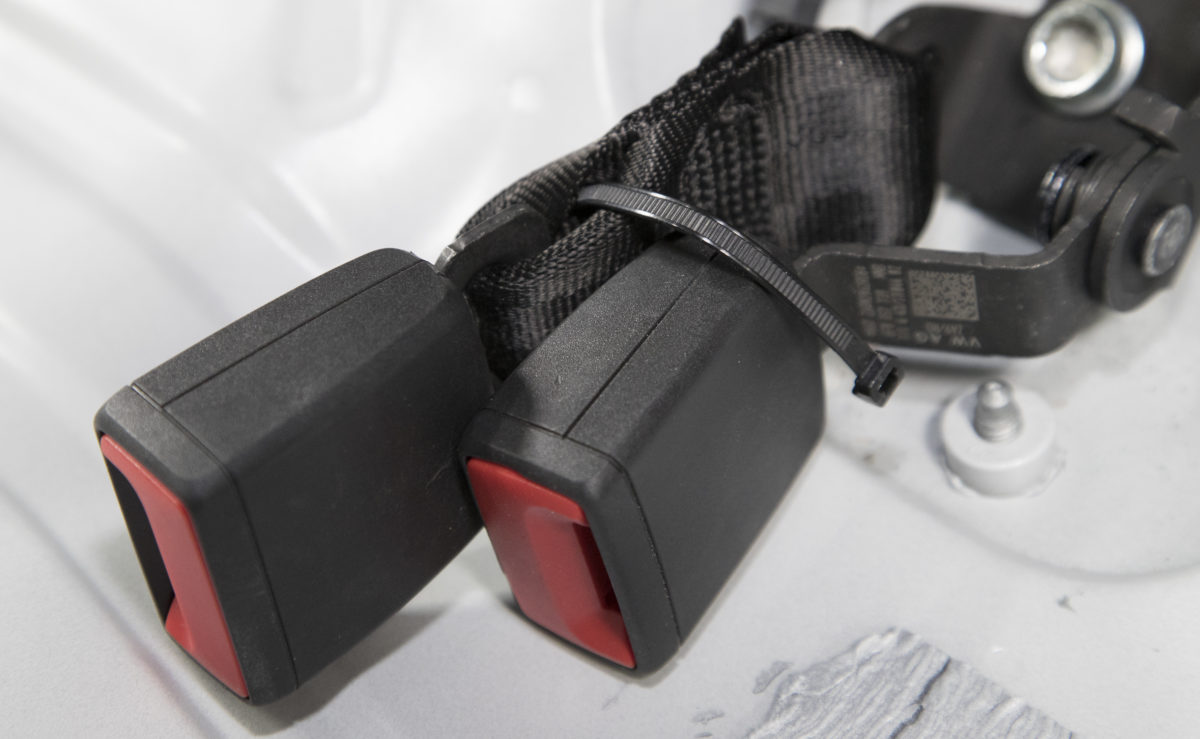 The 400,000 cars recalled by VAG were approved by the German authorities to be fixed with the zip tie fix. It ties together the two rear seat belt buckles to prevent them being squeezed together and leading the bottom one to be unbuckled by itself while driving.

TM conducted a follow up test to verify fix is ok and the issue is dealt with. The reporters would have prefered the matter be over and done with, but were dissapointed to find that VAG decided to handle the issue on the cheap, compromising passenger safety.

Reporters are in discussions with the manufacturer and expect that the company will need to another set of recalls for the automaker still suffering from the emissions cheating scandal.

« Iron Danger is a tactical RPG based on Kalevala, the national epic of Finland - Vladimir Putin and Donald Trump to meet in Helsinki on July 16th »