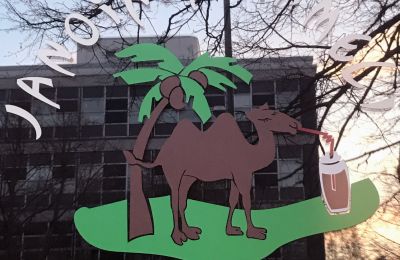 Many are experiencing issues with cellphone signals in new buildings. Apparently the cause for these is related to new window materials and metal structures in used in new construction methods. Dropped calls and sluggish network connectivity is a common issue in new buildings in Finland.

A common conception is that new windows and the Aluminium in them are responsible for causing degraded cell phone signals. They are a part of the phenomenon, but the more significant factor is the new metallic and metal coated materials used on the outer casing and facades of new buildings.

These materials block radio signals. A house with a tin roof and stone or reinforced concrete can become a void for radio signals. The common conception about blocking windows is often the fact that the windows have been the only part of the structure that has let the signal pass to the inside of the house.

Signal strength and mobile base station locations are also a factor, and a weak signal can be blocked even by a thin layer of insulation containing a metal film. Energy efficient spectrally selective glazing is also a signal blocker. This type of windows have become popular. 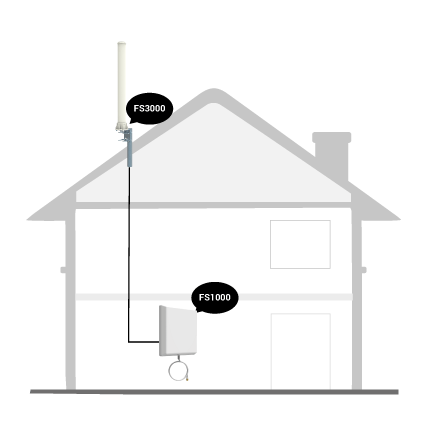 Spectrally selective windows let in the maximum amount of light waves, while blocking solar heat waves. This is achieved by a metal or metal oxide coating that interferes with windows. This is further amplified by the fact that mobile communications have started using higher radio frequencies.

Higher frequencies can carry more data, but can't penetrate physical barriers like windows or insulation as well as lower frequencies. The issue will only get worse as Finnish telecom operators roll out 5G networks that operate on higher, 3.5 GHz frequency.

The easiest way to improve cell phone reception is to install a passive repeater. In this method an antenna is set outside, typically on the roof, and from there an internal antenna repeats the signal inside. A finnish startup, StealthCase is also working on technology to fix poor mobile network signal indoors.