Workplaces ban online streaming of the 2018 Olympic Games in Finland 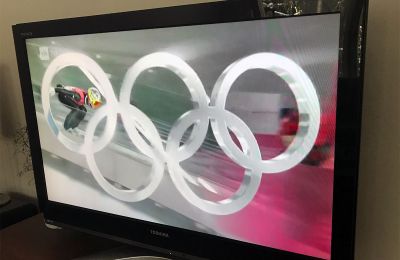 The performances of Finnish athlethes in the winter Olympics have been during the working day. Online watching of the games, held in South Korean city Pyeongchang, are streamed by the online Yle Areena services. This has put stress on corporate and government networks.

The issue has been most prominent in municipal networks - especially healthstation networks have been strained by the video streaming. According to Helsingin Sanomat the CIO of Hämeenlinna stated that systems like patient information systems have experienced slowdowns.

Earlier in the week Keskisuomalainen reported that the city of Jyväskylä had also detected increased traffic on their network. The city blocked access to Yle Areena to alleviate the situation. In an unrelated incident some weeks ago a health station in Lahti experienced system outages due to Bitcoin mining malware.

Online broadcasts of the Olympic Games started from the opening ceremonies. In an article in Tekniikka & talous Yle Areena service manager Kari Haakana reveals reporter Tero Lehto some numbers so far. By Thursday 15th of February a total of 5,2 Million stream playback starts have been recorded This total figure includes both live broadcasts as well as recorded events.

Usage is spread evenly between desktop and mobile devices, each having a 40% share. Tablet and smart TVs account for the remaining ten percent. Usage could reach record levels as the games continue until the 25th, but this is not yet certain.

A majority of streaming is done between 10:00 and 15:00 local time, which is why many companies have advised not to use the corporate network for video streaming. The reason is that they are simply not designed to withstand tens of hundreds of simultaneous high quality video streams. 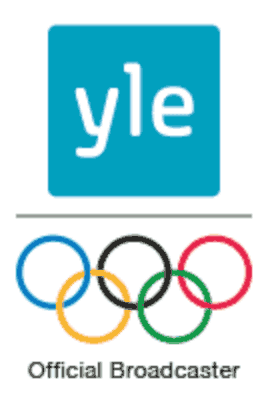 In a blog article Yle Areena service manager Haakana explains that the issues could be alleviated by using Multicast technology which would allow sharing a single stream among multiple devices. However all devices on the network would need to support the same type of Multicast technology.

Multicast is still lacking a common standard in the Finnish market, this means that each device will continue to receive it's own data stream for the foreseeable future. Kari Haakana estimates that Multicast is not likely to become commonplace soon in fixed line networks.

Yle, the Finnish Broadcasting Company, is the the national public-broadcasting company in Finland. The organization has invested in online delivery and hopes that Mobile Operators would adopt the LTE Broadcast (EMBMS) for 4G networks. Finland is also well on it's way to deploy fifth generation 5G mobile networks in 2019, which will increase capacity.

More statistics and technical details in the Finnish language articles: