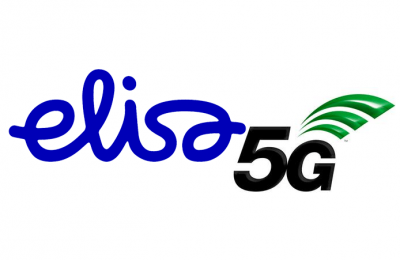 Finnish telecom operator Elisa is the first in the world to begin offering commercial fifth generation mobile network services to customers. Elisa (then Radiolinja) was also host to the world's first commercial GSM network in 1991.

The first call in the network was done by Anne Berner, Minister of Transport and Communication. The overseas video call was made to Kadri Simson, the Minister of Economic Affairs and Infrastructure in Estonia. Initially the 5G network is only available in Tampere, Finland and Tallinn, Estonia.

Berner goes on to say that the aim is to make Finland a leading nation in 5G mobile technology and services. The country has already allocated the first 5G licenses on the 3,400-3,800 MHz band, and a broad deployment is expected to start soon after.

The next generation mobile networks are expected to be widely used globally for autonomous cars and other connected smart devices in the coming decades.