A fatal traffic accident took the life of a local in Rantasalmi, Finland.

A 15-year-old Helsinki boy was celebrating his birthday in the City Centre, ends up stabbing three people

The police had to resort to a firearm to take down a gunman in the Helsinki City centre.

Owning and Driving a Moped Scooter in Finland 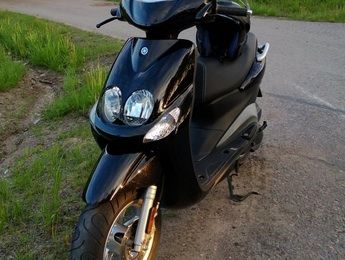 In Finland mopeds (motorcycles with less than 50cc of engine displacement) have traditionally been as vehicles for people who are either too young or too old to have a drivers license to drive a car.

While it is understandable that the 18-year-old will drop his moped for a "German Deathtrap" (a fast, cheap car) in a heartbeat, one should not dismiss the scooter as an inexpensive and fun transport.

Unarguably the bicycle is still a more environment friendly and healthier alternative to motoring in general.