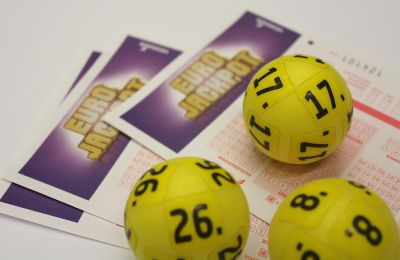 The Varsinais-Suomi region in Finland has four new lottery millionaires as the winners of the 90 Million Eurojackpot finally claimed their win. The group waited for three months until cashing in their win, and plan to keep a low profile.

The winning coupons were played in the Loimaa Prisma. The group said they wanted to have some time to digest how life will change after the win is done.

Eurojackpot is a pan-European lottery game that has been plaid since March 2012. The maximum win in the game is 90 Million euros, four of these jackpots have been handed out.

The Loimaa win is the longest time in the Eurojackpot history where the winners took so long to voice up to make their claim. Usually winners show up the next week after the draw.