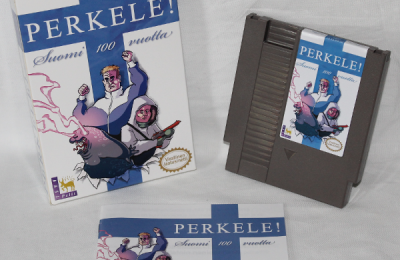 A new game for the 8-bit Nintendo Entertainment System (NES) celebrates 100 years anniversary of Finland's entertainment. Perkele! Suomi 100 vuotta is released after over twenty years since the last official NES games was released.

The game runs on a real physical NES cartridge and comes complete with three different games themed around stereotypes of the Finnish culture and state of mind. The game requires a real Nintendo Entertainment System console as well as the light pistol that is famous for games like Duck Hunt.

The game comes from the AasiPelit company, who has released similar retro games in the past. The crew of three programmers have created the game and so far over 200 physical game cartridges. The game is currently sold out on the official website, but the company is investigating manufacturing more cartridges.

Below you can find gameplay video of the game and short descriptions of the minigames. 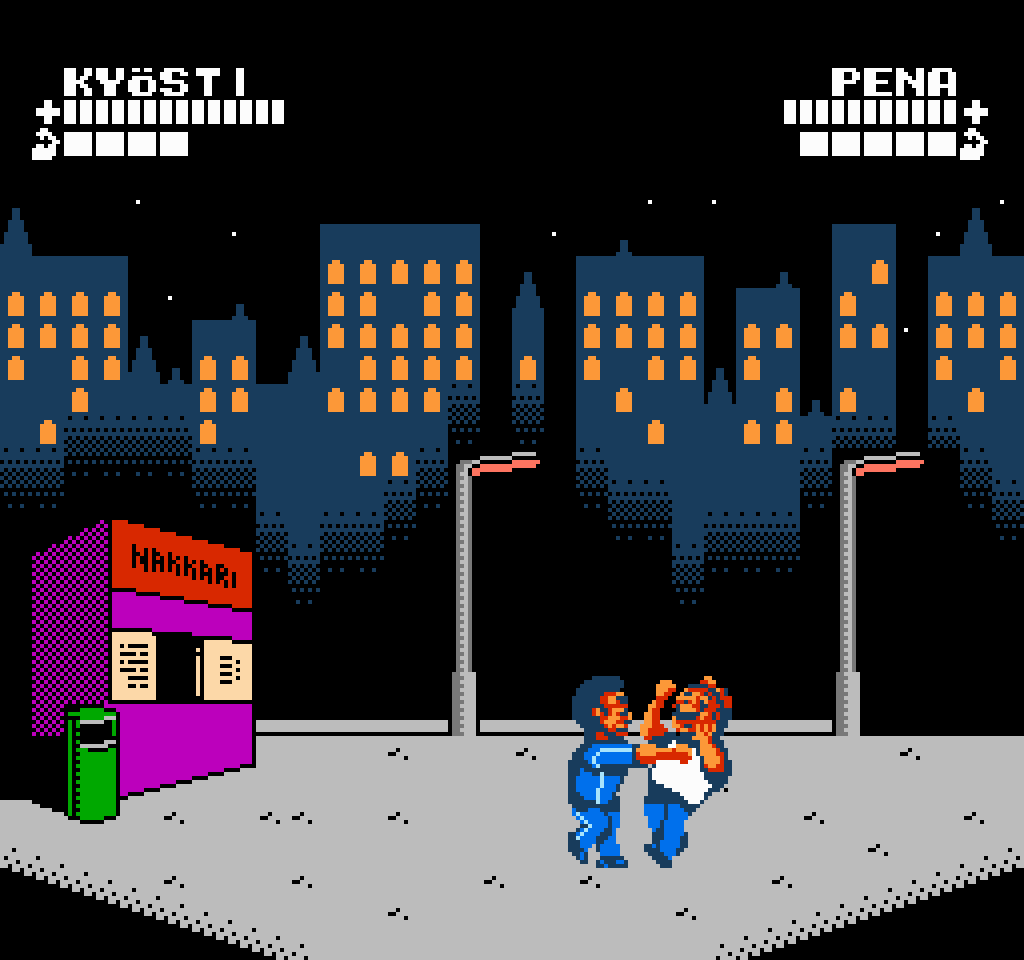 The first minigame is a fighting game. Nakkikioskitappelu is placed around a hamburger stand. In the night time drunken fighters duel each other.

In addition to fists, users can use an additional strategy by using special feature that allows players to use verbal abuse to piss of the opponent even more.

The game is played using the standard NES controller and is similar to favourites such as Street Fighter. There are multiple different scenes where players can check who is the king of the night. 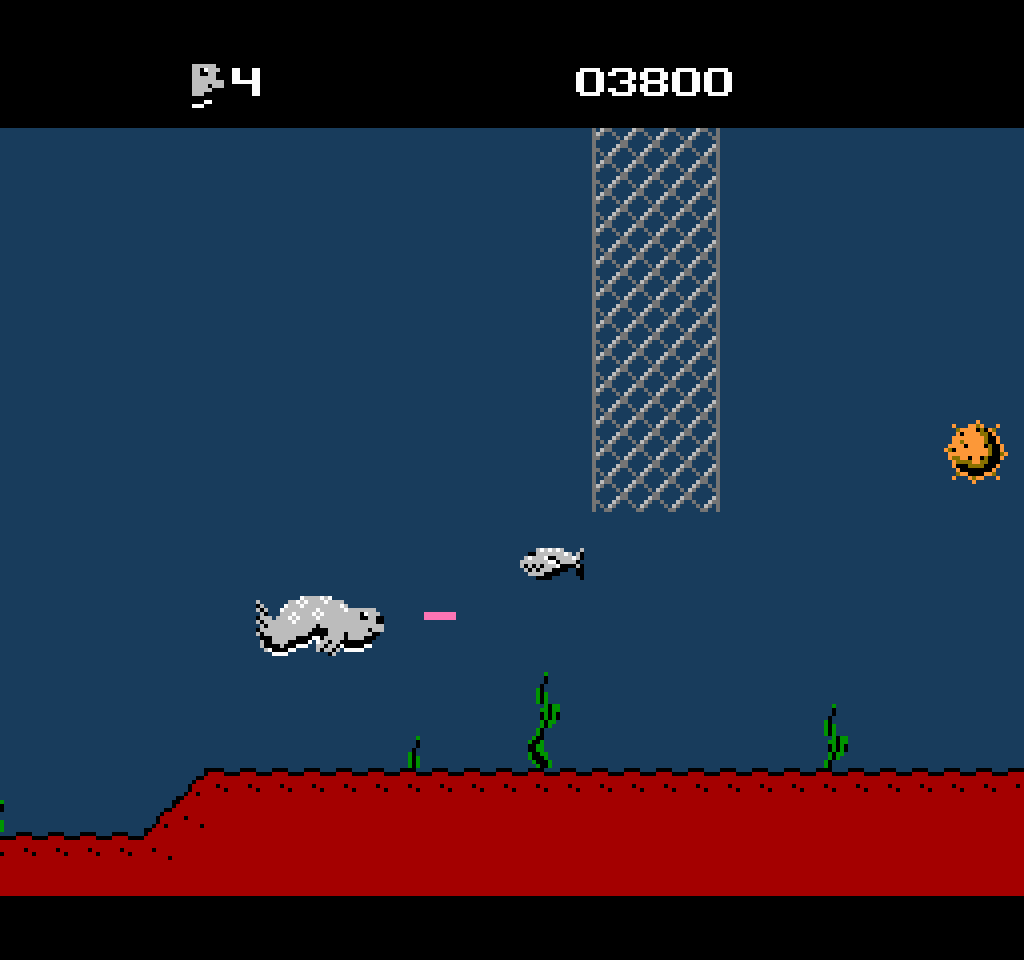 In the Norppa minigame the player takes the form of the endangered species of the Ringed Seal. In this side scrolling game the seal must fight the humans that are polluting the environment.

This game is similar to many side scrollers such, and in spirit is similar to Ecco the Dolphin game from Sega for the Megadrive console. The game is challenging and the players can explore a vast number of levels. 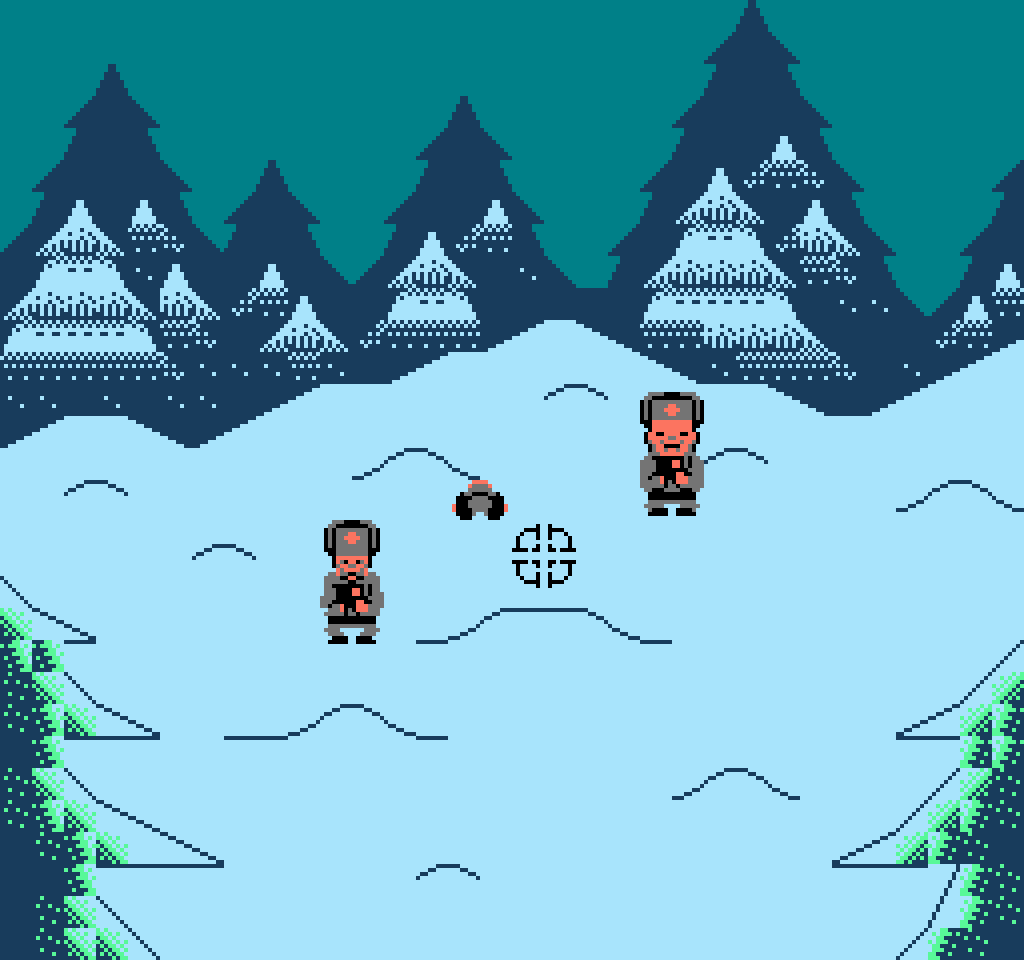 In the minigame the player uses the Nintendo Zapper Pistol to shoot Russian soldiers before they have a chance to fight back. Unfortunately this game lacks a scoring system and while it is entertaining, there is no clear goal.