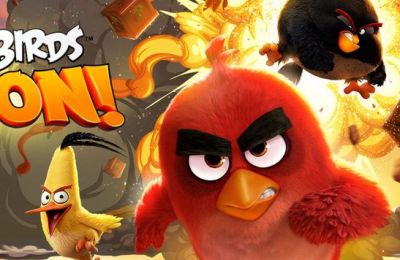 The prospects of Rovio were not favourable to the company's stock price. The mobile gaming company, famous for it's Angry Birds games, lost over fifty percent of it's market capital. The company listed on the Helsinki Stock Exchange in September 2017.

The majority shareholderi in the company, Kaj Hed, lost a total of 160 Million euros in value in a single day. Hed owns a total of 40,8percent of the company's shares through his holding company Trema International Holdings B.V. The company is registered in the Netherlands.

Analysts adjusted their valuations of the company when the company release details of the last quarter and future prospects early on the morning of February 22nd 2018. The most dissapointing factor was the future prospects, compared to the market expectations.

The price of the stock was further beaten by the fact that analysts following the company had given positive ratings for the company, and in hindsight the target price was too high. In an investor call Rovio CEO Kati Levoranta explained that user acquisition costs for mobile games was on the rise.