Bill to reduce employment contract non-compete clause use in Finland 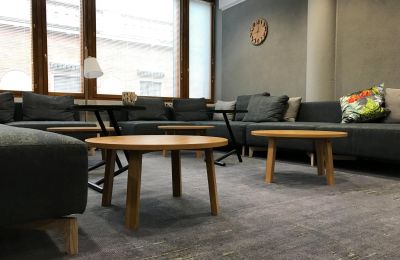 The key proposal of the bill is that the employer should pay an employer full compensation during the duration of the non-compete clause. The statement is that these limiting clauses are currently used in many contracts, especially in expert organizations.

The use of them is now a standard in many companies, and these clauses are not evaluated case by case. In the case of economists, over half of new contracts contain a non-complete clauses. The typical duration is six months after leaving an employee leaves the company. Currently the former employer is not obliged to pay compensation for this time.

In addition to switching jobs these contracts also limit entrepreneurship in the same industry. All in all they're seen as limiting career growth and making the job market inflexible. The initiative does not want to ban the use of the clauses, as they are useful in certain positions.

Rather it tries to remove them from being the norm as they would pose the employer a possible monetary cost. This hope is that with this, the employers would be less likely to add a non-compete clause to all working contracts where it is not essential.

The processing has just started and the proposal is far from being ratified.