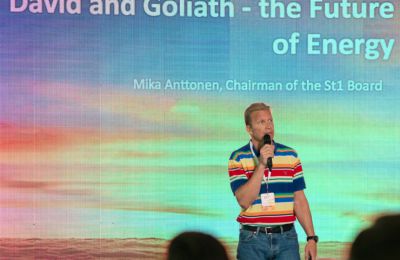 The founder and chairman of the board of energy company St1 says that the arrival of electric vehicles won't necessarily reduce oil consumption in the world. Earlier Mika Anttonen said that electric car's won't be a viable option for a majority of people in Finland, or much of the world in a long time.

The energy billionaire also stated that he believes Tesla will go bankrupt, and that most people in the world don't have a thorough understanding how how the global energy industry works. This drives wrong conceptions of benefits of electric vehicles as a method of reducing the use of fossil fuels.

The most significant of these is the fact that each barrel of raw oil will be refined into a specific amount of products. Around a quarter are used for vehicle fuels, where as seven percent are turned into aviation kerosene. Anttonen states that electric cars don't reduce emissions, unless the total consumption of oil is reduced. And that's not happening.

The growing air travel sector drives increasing demand for aviation fuel, which means the total demand for oil continues to rise. The gasoline saved by electric cars will, thus, be used elsewhere and not be wasted. This is a fact that few understand or are willing to admit. 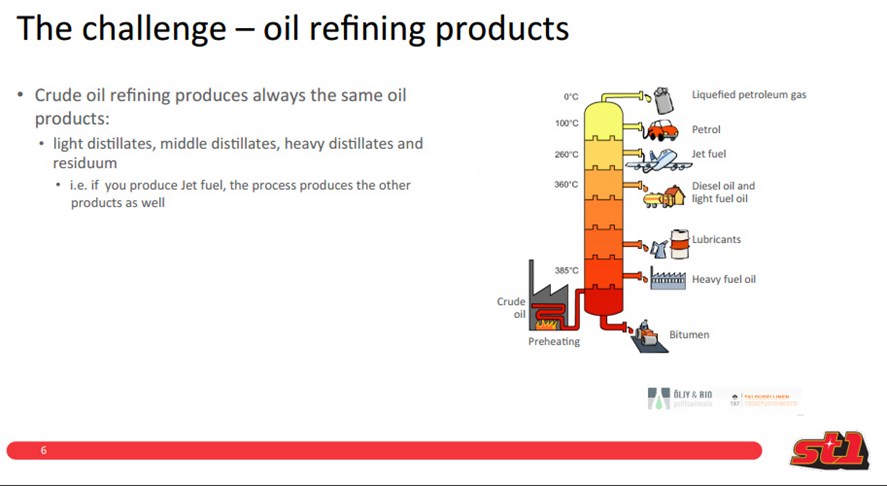 He goes on to say that if all fossil fuel powered cars would be removed from the planet, then the saved gasoline would simply be burnt up elsewhere. It is likely that unused gasoline and diesel fuel would be used to power generators, which would mean that the total amount of emissions would not be reduced.

Finnish Mika Anttonen made his fortune in the energy business. He is the founder and chairman of the $8 Billion (sales) energy group St1 that operates in Finland, Norway and Sweden. He directs profits from the group's fossil fuel income to subsidise production of wind power and ethanol fuel created from waste. St1 is also investing in geothermal power, with a new plant nearing completion in Espoo.

In his recent statements to Aamulehti and Business Insider Anttonen has decided not to take up specific benefits of EVs, like absence of local emissions in cities, etc. In addition he chooses not to speculate on the prospects of renewable fossil fuel alternatives like NexBTL aviation fuel produced by his former employer Neste. More info on the renewable jet fuel: