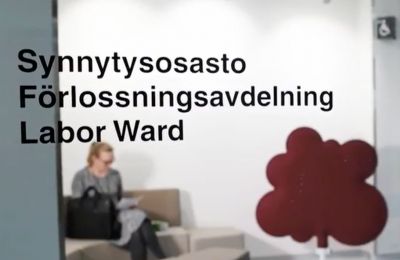 The annual birth rate hit historical lows in Finland last year. In 2017 there were fewer children born in the Nordic country than any other year since the turn of the millennium. The birth rate has been falling for seven years straight and only immigration kept the country's population on a rise.

The news come from preliminary data released by Statistics Finland. The situation is seen as extremely challenging. The baby boomers are now retired and at the same time the country is in a spin of decreasing birth rates. The cultural change is such that many young adults are no longer dare to get children. This is partly due to financial insecurity, but changes in attitudes as well.

The Finnish national broadcasting company Yle, interviewed the political parties about the situation. All of the nine parties share the concern over the declining fertility. The number of pensioners is growing and at the same time the number of potential tax payers in country are decreasing.

It should also be noted that making people feel guilty about not having children. Individual choices and values should be respected. A lot of Finns choose to live alone, and for some dreams of having children do not come true for one reason or another.

The Finns Party representatives presents that there could be positives in the situation as well. The party sees environmental benefits of limited population growth, but admits that maintaining the welfare nation in the long term requires changes to the immigration policies. 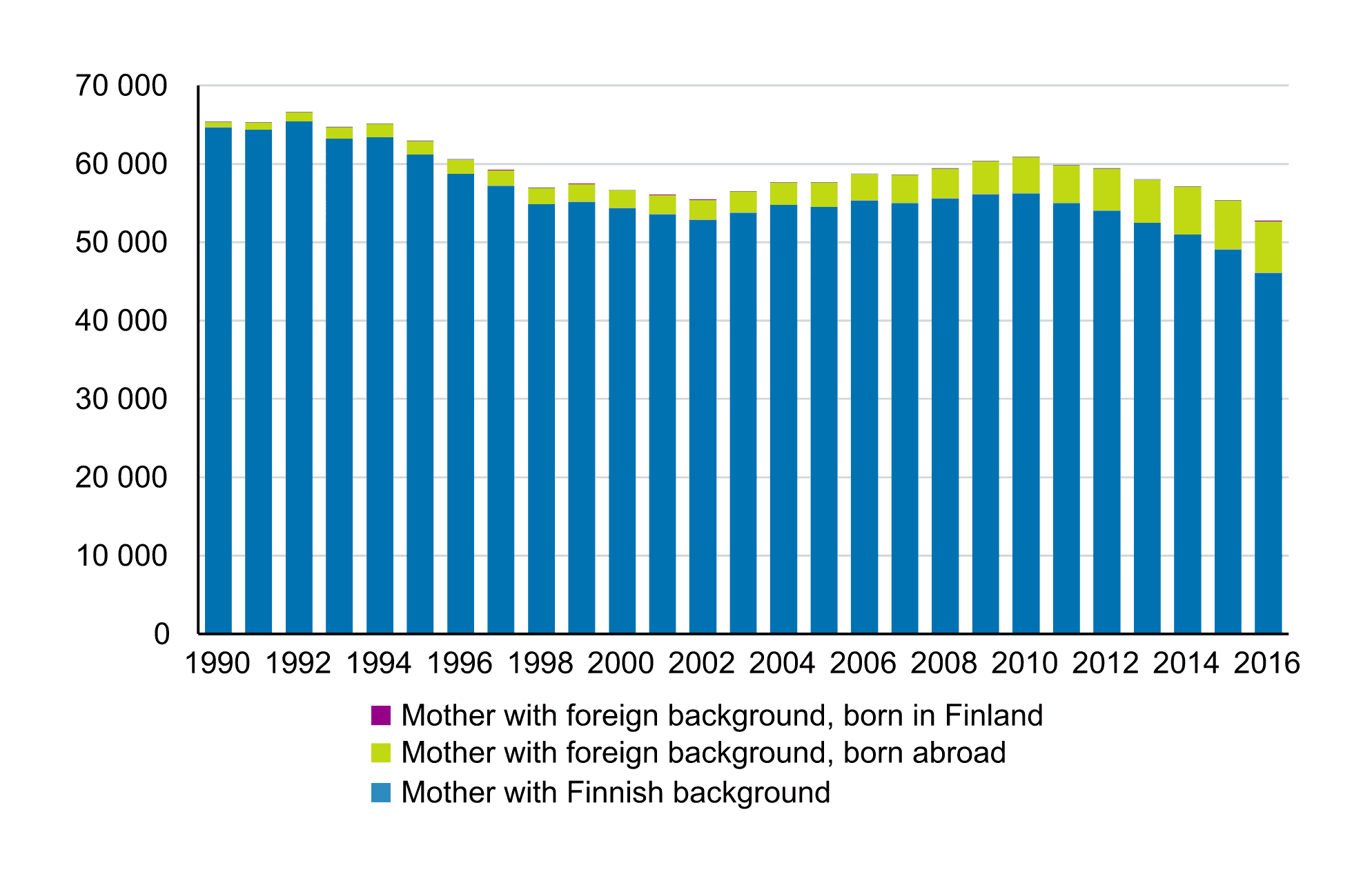 The greens view is that the situation can not be solved simply by increasing the birth rate. Maintaining the the Nordic welfare system requires increasing the employment rate and making changes to the immigration policies.

All of the political parties are positive towards family friendly policies to encourage the young to have more children. On the other hand the reform of of family leave reform failed to pass, and this is seen as being driven by the labor organizations and the families and family organizations had little say in the matter.