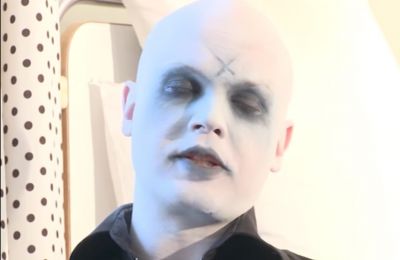 The Eternal Flame of Gehenna is a documentary directed by Sami Kettunen, which deals with Finnish black metal music. It was premiered at the Night Visions Film Festival in October 2011. The film includes interviews from members of the Azazel, Barathrum, Beherit, Clandestine Blaze, Goatmoon and Satanic Warmaster.

The film is a comprehensive insight into the history and the current state of Finnish black metal music, which is being drilled into black metal as a way of life through interviews with key influential artists. The document contains humorous elements.