Brexit multiplied the number of Finnish travelers to London 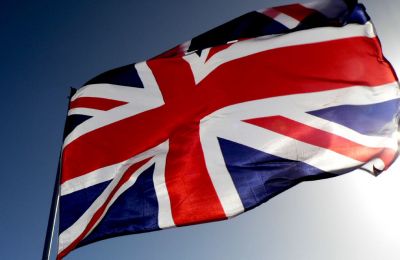 The online travel agency Ebookers today announce that the flow of Finnish travelers to London multiplied the week following the referendum vote that resulted in the United Kindom leaving the European Union in the future. This is suspected to be largely due to the hit that the Pound took in the currency markets - making UK more appealing to travelers from the EU.

Ebookers reports that flight reservations from Finland to Great Britain increased flight sales by a whopping 263% in comparison to the week before. During the same period the number of hotel reservations grew by 249% and 319% when counting the nights spent in hotels. According to marketing manager Leif Neuvonen, the only conceavable reason is Brexit and the following devaluation of of the local currency.

London climbed from seventh to second in in the weekly destination ranking. The rest of the country did not enjoy such a massive rise in popularity. The value of the british pound dropped to it's lowest level in 30 years once the citizens voted for an exit from the European Union. The company believes that London and the cheap pound will continue to attract Finnish tourists in the coming weeks.

The most popular destinations for Ebookers for last week: