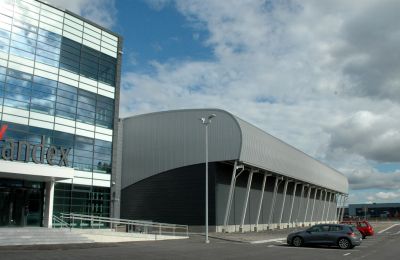 Internet company Yandex has a data center in Finland, which produces an abundance of heat. The northern country has an appetite for heating energy during the winter months. Engineers put one and one together and the servers now heat homes at large scale through district heating.

The Russian company has operated the data center since 2014 and has been cooperating with local energy companies to feed heat to the local grid. The excess heat from the servers powering Yandex services have been put to good use and the server farm now heats homes in the city of Mäntsälä.

In an article on Talouselämä, data center chief Ari Kurvi boasts that the setup is unique — nowhere else is waste energy from server farms harnessed for heating at this scale. In comparison the Google facility in Hamina expells excess heat to the Baltic Sea. The idea seems like a no-brainer, but success requires cooperation of infrastructure operators.

In 2016 the Yandex data server provided around 50 percent of the annual capacity used by the energy company Nivos. Current electricity use is 10 megawatts, of which one third is sent to the local heating grid. Eventually the facility is expected to consume 40 megawatts and with efficiency improvements are expected to yield a half for heating.

Yandex has seen success, but its not all smooth sailing

The Mäntsälä region is now trying to attract more facilities that could take use of this, for example logistics spaces that require heating. In addition the concept is gathering worldwide attention, and Finland has been a leading the writing of a proposal for data center heating reuse standards. The Energy Reuse Factor is planned to be a metric for energy recycling. 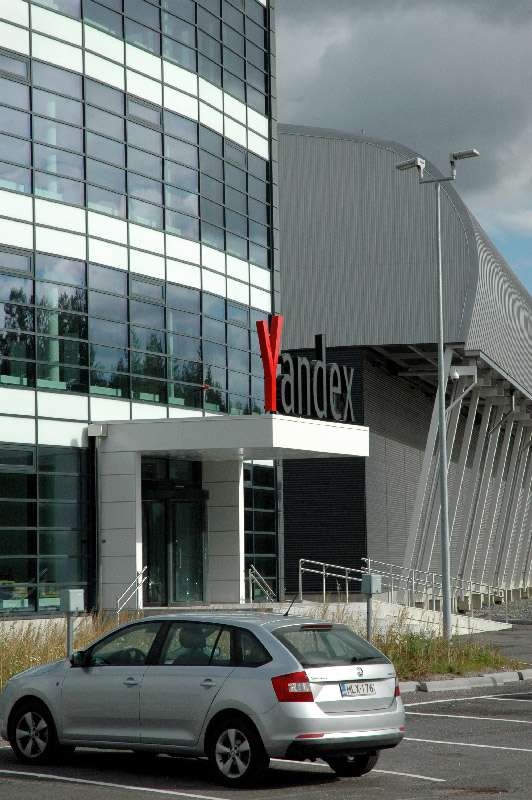 Talouselämä also spoke to Mikko Aho, a sales manager at Rittal who stated there are still challenges in the area. Cooperation is often halted when discussions turn to who will pay the initial investment. Energy companies are are also weary of competition and changing business models. At worst their heating capacity could be left idling.

In Mäntsälä the feedback has been positive. The municipally owned energy company has been able to cut prices by 7%, and expectations are that the trend will continue. The initial investment by the local government was some 2,5 Million euros, just half of what a new heating plant would have cost.

In addition to Yandex and Google, other global companies like Amazon and Microsoft operate services in the country. In addition German company Hertzner has invested heavily in Tuusula, spurred by the high speed direct submarine cable Cinia C Lion 1 from Helsinki to Rostock in Germany.

Finland is attractive for data center operations due to the stability of the country as well as infrastructure and geography, solid network connectivity and the cold climate that reduces need for air conditioning. It's proximity to Russia is also interesting to many as this market can be served well from Finland. With over 146 Million people, the potential market is huge.