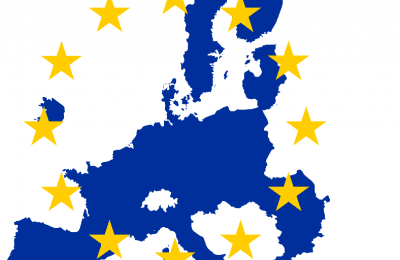 With United Kingdom bound to leave the European Union in the near future, the EU organizations located will also need to relocate out of the country. Finland and other countries are hoping to get these agencies.

In London there are two are two major European Union agencies: the European Medicines Agency (EMA) and the European Banking Authority (EBA). The two agencies will need to move from the city following the "Brexit" vote that the country will leave the european union.

Finland has shown interest in adopting one of these agencies. The agencies are significant already when considering employment, the EMA employs 890 people in London. the EBA some 160 people to that number.

The agencies have been established by a EU ruling, so moving them will require the same. There are over fourty similar agencies in the EU altogether. They are spread across all of the 28 European Union member countries. Finland currently has the chemical agency, which currently employs some 500 people.

« Finnish customs to hold a large Russian car auction - Nokia Chairman of the Board: Sale of mobile phones lead to a difficult position »