Finland aims to be the leader in battery technology in Europe 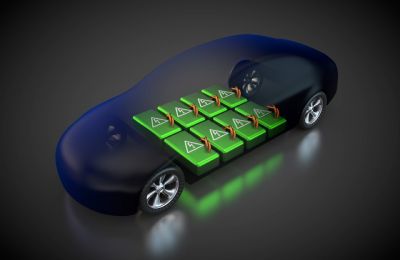 It is estimated that the demand for batteries with increase tenfold from 2015 to 2020. The demand is driven by electric vehicles and storage of renewable energy. Business Finland has started a program to boost the Finnish battery industry to make the country a world class player in the business.

Over 80 percent of all batteries are produced in Asia, most of which are standard batteries. Europe also has a lot of knowhow in battery technology, and the European Union is also promoting that countries improve their abilities in this industry.

Finland has raw materials and chemicals required for battery manufacuring. The aim of the Batteries from Finland is to invest in higher value business, which means development of cells and improving battery recycling techniques. 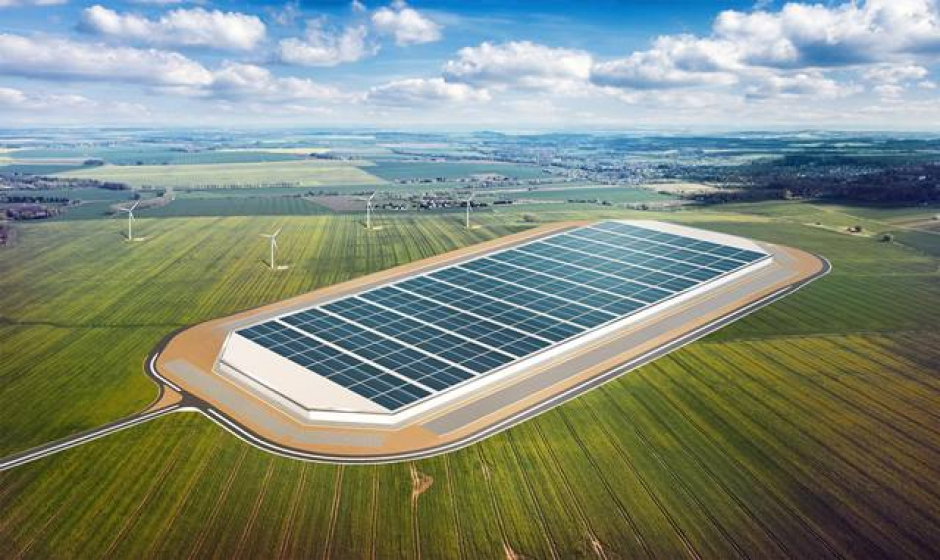 According to minister of Economic Affairs, Mika Lintilä, Finland has all the prerequisites to boost high-value activities in battery technologies. The country has a unique combination of raw materials, refining technology and energy industry competence in a small region. Vaasa is already using the same reasoning to attract the Tesla Gigafactory to the city.

Finland should not be only a producer for raw materials for batteries. Finnish companies have competitive concepts and knowhow in the battery technologies. With the global battery markets growing rapidly, the target is to reach to new areas rather than competing with established players.

Increasing battery manufacturing requires new mining operations. Recycling reduces the need for extracting more cobalt and other raw materials from the earth, but the amount will not be sufficient to respond to the growing demand. Finland is now an attractive mining location, and Geological Survey chief Mika Nykänen believes Finland could be at the forefront of the European battery industry.

Global battery demand is driven by electric transportation. EVs are a global trend, with China being the largest producer of them in the world. Storing energy from renewable sources such as wind and solar is also key. These sources do not provide the stable level of production like Nuclear or Coal fired plants, but battery farms can store the energy when it's available.

« Finnish startups get record amount of funding: Over 200 MEUR from abroad - 130,000 login details leaked in Finland »