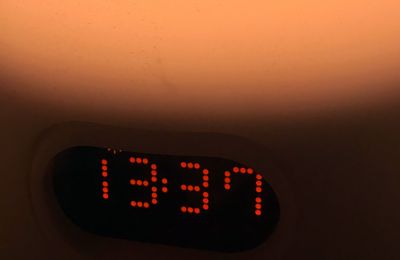 The Finnish government wants to abolish the use of daylight saving time. On January 26th 2018 minister of transportation Anne Berner said Finland is proposing dropping the use of the system in the whole of the European Union.

The country would like to stop use of the DST system. Earlier the government has stated that Finland cannot detach from the system alone due to an EU directive. This was revealed after the government unanimously voted for the citizens' initiative to discard the relic of the industrial age.

After it was deemed impossible for Finland to scrap daylight savings time on it's own, Minister Berner promised to push the matter forward on the European Union level. Now she is proposing on Twitter that all countries should together decide whether the summer or winter schedule would be best for the continent: 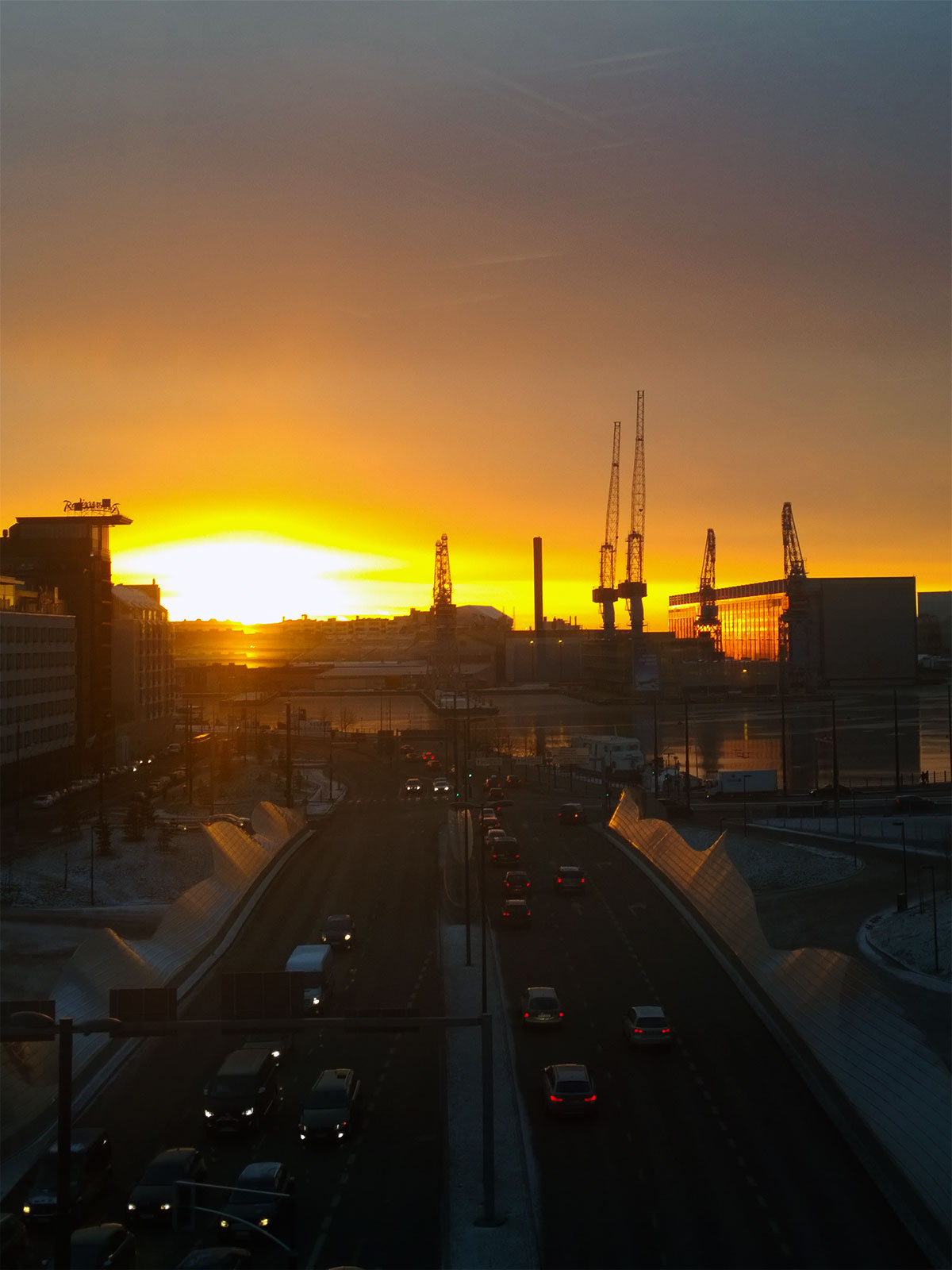 It is important for health that daylight synchronises the daily routine. The circadian rhythm is controlled by an internal clock built from nerve cells - this creates a steady schedule for the body that affects everything from metabolism to sleep activity.

To function correctly, the built in clock requires adequate light during mornings. This is a challenge in a country where the winter time is dark and daylight is limited. Professor Timo Partonen has researched the effects of light to the human body for years.

Partonen, a National Institute for Health and Welfare researcher, states that the best option for Finland would be to go for Central European Time (UTC+1) as it would increase the amount of light in the mornings.

The scientist is s more adamant on the removal of daylight savings time as the change stresses the heart and cardiovascular system.

Statistics show that the move to summer time shows an increase in heart attacks. All this comes to the body's internal clock. People living in northern latitudes zones have trouble balancing their body during the autumn and winter. An estimated 20% of women and 12% of men suffer from depression symptoms during the dark months. 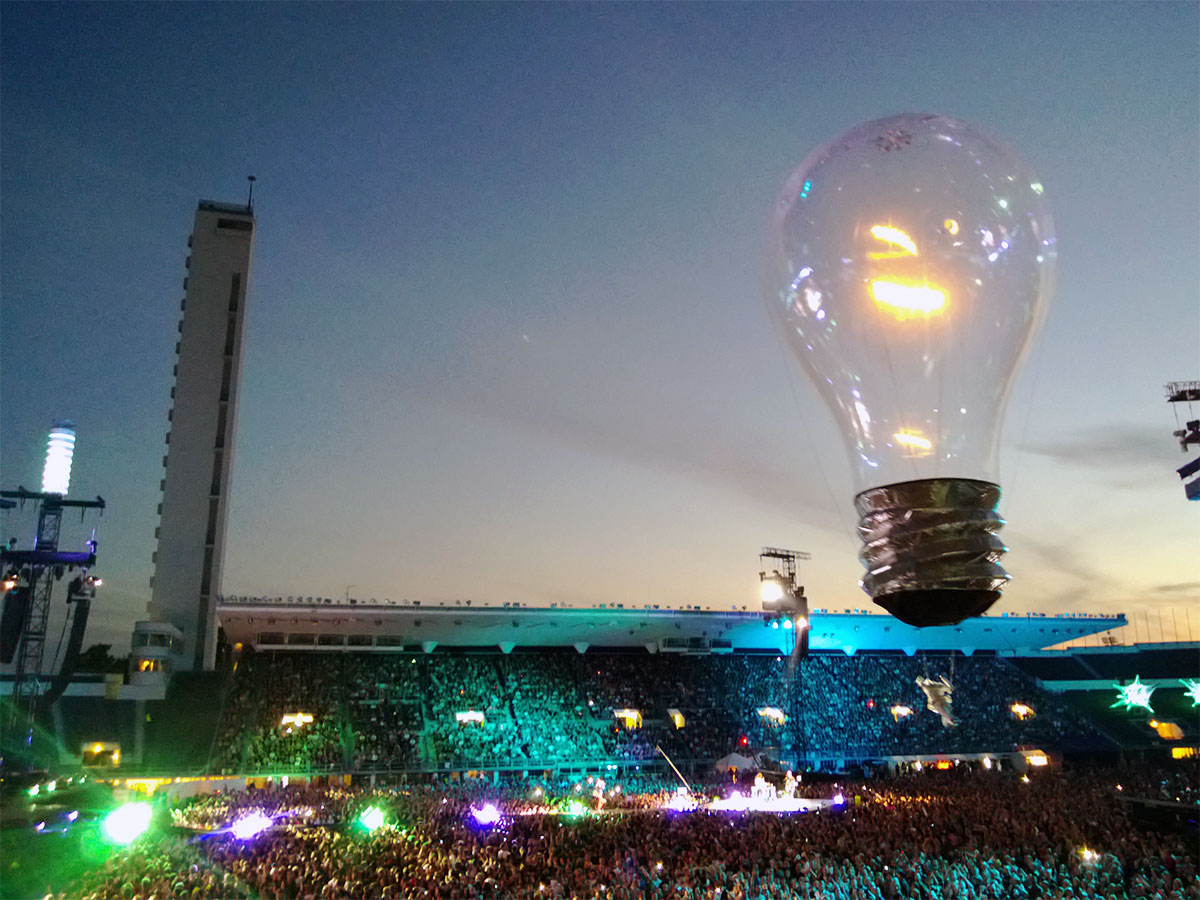 Too much light is also an issue for the Finns - during summer the days are long and citizens have trouble getting sleep. Extreme lighting conditions during winter and summer have a harmful effect in wellbeing.

Health is also at risk. In addition to depression, irregular sleeping patterns can lead to elevated blood pressure and weight accumulation.

Change to the CET time would shorten summer nights in Finland, for example on the 1st of June the sun would rise at 02:05 and sun would set already at 20:31. This would shorten active lit time for citizens during the summer, but would would be an improvement to health.

As of February 2018 the change of timezone remains a proposal under discussion and no decisions have been made. As for the proposed discarding of Daylight Saving Time, the proposal has been made to EU countries, but it's too early to say if it will go through or not.

Time might be right for bringing back Swatch Internet Time or something similar for certain applications. The time format released in 1998 by the Swiss watch maker provided a universal measure for people around the globe. A global time (UTC would work) could be used for agreeing business meetings and other cross-timezone activities like online gaming. Local day-to-day life would stay in the 24h format.