The Finnish flagship airline, Finnair, reported it's best ever quarter for Q4/2017. The company has managed to improve results for twelve consecutive quarters. For the whole of 2017 the company profits tripled to over 170 Million euro.

The airline expects growth to be slower than the capacity growth, which is some 15 percent. All in all the company had a very successful year as the company grew it's revenue by 10 percent. The company board suggests a dividend of 0,10€ for 2018, which is a 20 cent improvement over 2017.

Current success a mix of strategy and good timing

Finnair is listed in the Helsinki Stock Exchange, currently the Finnish state owns a total of 56 percent of the shares. 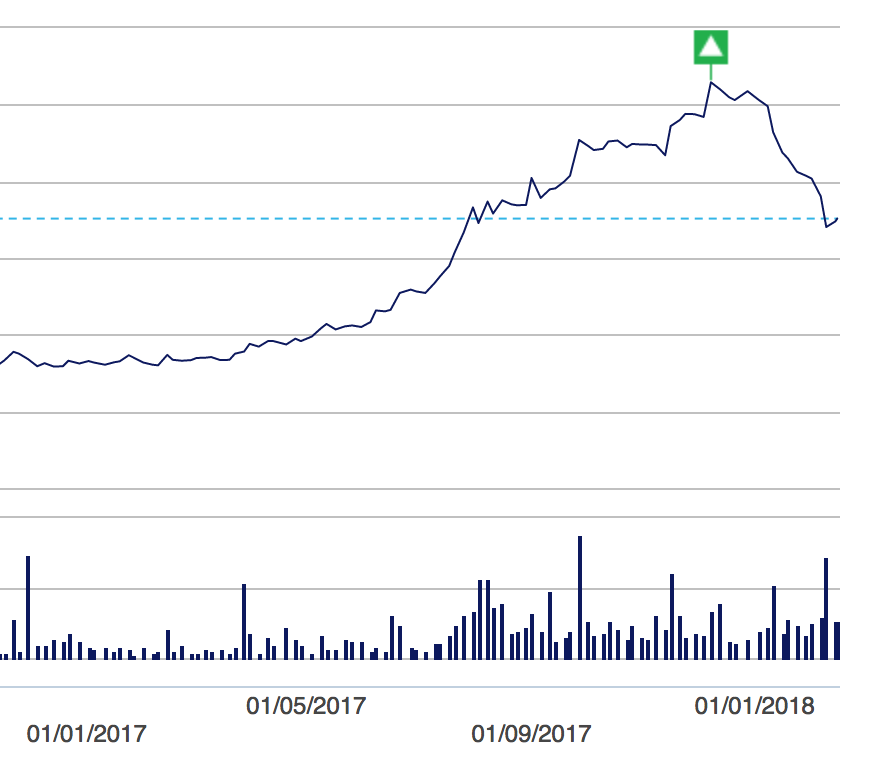 The share price of the company has increased significantly since 2016 - from around 5€ to 13€. The stock has lost some value in the early months of 2018 in the volatile markets.

The current success of the relatively small airline is built on it's strategy to serve Asia-Europe routes through it's Helsinki-Vantaa hub. Acquisition of new planes from Airbus, such as the A350, at a low price was also good timing. Low fuel prices and the general positive world economy have improved.

In Finland the company has benefited from the growing number of tourists visiting Finland, especially from China and other Asian countries. The company is also aggressively investing in digital services with hiring inhouse digital professionals, and working together with leading Finnish agencies like Reaktor and Frantic.