Finnish craft brewery brings gluten-free beer to the US market 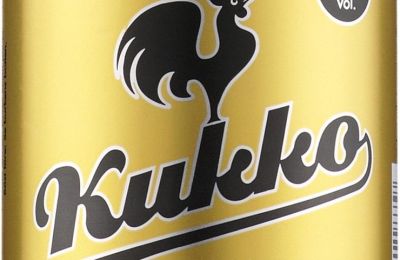 In 2001 the Finnish brewery Laitilan Wirvoitusjuomatehdas started brewing the Kukko-Pils beer. Three years in 2004 later the company announced that they had accidentally been brewing gluten free beer for years. Fast forward to 2016 and the beer suited for those suffering from celiac disease is now being exported to the United States.

The first shipment of the Kukko-beer was shipped to Texas in the spring of 2016. The first container, some 20 000 litres, was sold fast. Now the brewery has announced that they have struck a deal to export the unique beer to the state of Oklahoma.

Opening the US market has been slow because of regulations and finding suitable distributors for the product. The test batch proved that there is a market for the product and the time consuming sales process has been worth while. The beer was quickly sold out and received superb feedback from both taste and visual appeal.

The first chain to start selling Kukko-beer was the Whole Foods, known for selling organic products from their large stores. Now the Finnish brewery has many hundreds of stores and multiple chains willing to sell the beer. In addition to Oklahoma, negotiations are ongoing to bring the gluten free beer to New York and Florida. 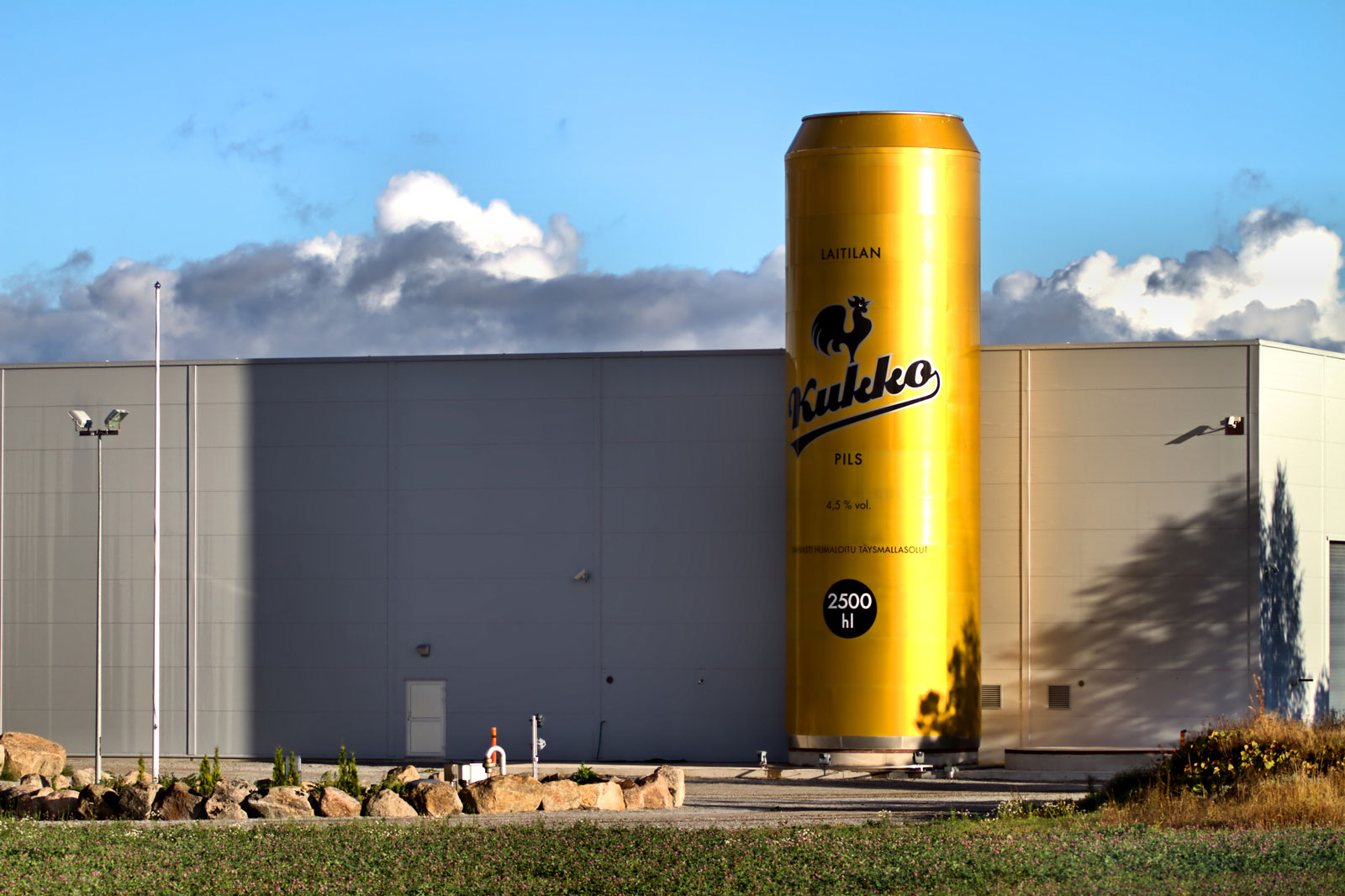 The company is also going to hire new personnel to handle the export business to the US and other countries. The customers in the US market are not necessarily Coeliacs as avoiding grain products has been a general trend in the US for quite a few years.

According to the company gluten free products have high potential in the US market, but competition is tough and the product needs to differentiate. In Texas the clients were craft beer enthusiasts, people interested in their health and and hipsters that are interested in trying new products.

The brewery hopes a new shipment of beer for hipsters and celiacs alike will be shipped to Texas after the summer.