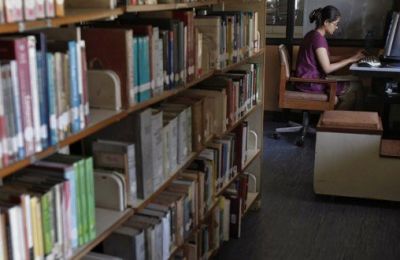 To keep competitive in the global rat race, advanced economies like Finland and other Nordic Countries need to be ever more efficient in with higher productivity and information worker jobs requiring comprehensive education and lifelong learning.

The World Economic Forum’s annual Global Competitiveness Report evaluates 144 of the world’s economies on the quality of their education systems as evaluated by business leaders, plus secondary and tertiary enrolment rates and the extent of staff training.

Finland emerges as the country with the strongest higher education and training systems to support economic competitiveness and growth in 2015, with Singapore a close second. Read full details and result of the Global Competitiveness Report 2015.

Despite Finland continuously ranking well in studies about competiveness it is worth nothing that the country is behind other European countries in recovery from the economic turmoil of the Financial Crisis starting 2007.

According to the latest official statistics, Output of the Finnish economy diminished in May:

So all this begs the question... If Finland is so very competitive in theory, why does it fail to perform in practise?