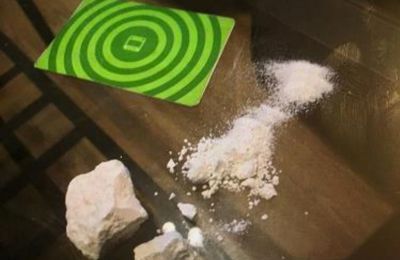 The Finnish police did intense surveillance of the sales of drugs on the anonymous TOR network on the internet for three weeks. The surveillance programme ended yesterday.

The task force focused on sales of illicit drugs in the Helsinki metropolitan area. The authorities used methods that are allowed by the law to intervene in illegal trade. The communications were done on the anonymous TOR network that hides the identities of different parties.

The TOR technology was also used in the international Silk Road market place, that was shut down by the FBI in October 2013. During the recent operation the Finnish police caught 16 individuals whom had been using the TOR network for illegal activities.

Jukka Paasio from the Helsinki Police confirms that the operation caught at least 220 grams of amphetamine, 4487 extacy pills, 847 grams of Marihuana, 426 grams of MDMA crystal, 47 grams of cocaine, 37 individual cannabis plants and 150 millilitres of GHB (gamma-hydroxybutyrate).

Of the sixteen arrests, six have lead to drug offences and six serious drug offence litigations. At this point the police also confirms that these cases have expanded and have brought additional suspects to the attention of the authorities.