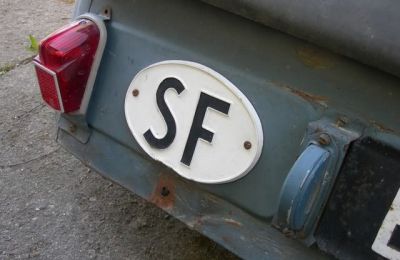 The company is under investigation in Finland for particing business without a valid license and hiring drivers without appropriate competence. US based Uber is facing similar investigations in various countries. Citizens are instructed to call the national emergency number and report drivers offering Uber rides. According to the police, the Emergency Operator will decide on the required actions based on the call.

In Finland operating a Taxi requires a license. The Finnish Police has started investigations back in April. According to Pekka Höök, a police officer in the Helsinki Police, the officials are proceeding with the investigation of the company and the drivers whom drive for it. After the queries are completed, it is likely that the case will be forwarded to the prosecutor to be handled in court.

Uber drivers have been caught with police surveillance and tips from the general public. There has been critisism that the reports waste resources of the emergency services, but according to a representative the overhead of the reports have not been significant.

The Finnish Taxi Union has told that drivers with a valid licence are urged to report Uber drivers. In the memo the union referred to the fact that the Swedish government has ruled Uber to be governed as taxi traffic. Uber currently operates in around 60 countries and 300 cities. The valuation of the company currently stands at around 45 Billion Euros.

« Bernie Ecclestone in talks about a Formula 1 Grand Prix in Helsinki, Finland - Finnish politician suggests people be embedded with a chip to prevent misuse of social welfare benefits abroad »