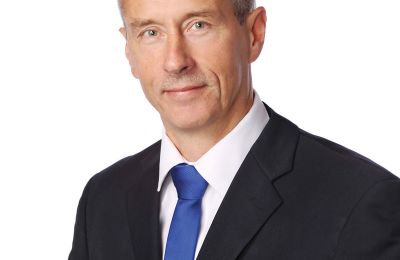 In the last few days paying out social benefits to citizens living outside of Finland has been in discussions. A politician from the True Finns Party, Pasi Mäenranta, is also worried about the abuse of the benefits. He published a post on Facebook, where he suggests that all Finnish citizens leaving the country be embedded with an identification chip.

Mäenranta feels that tagging and tracking citizens leaving the country could be a viable option for preventing abuse of the state social benefits: "We don't know in what situations people go abroad. It is possible that our social benefits are used to provide for a lavish lifestyle in a country with lower cost of living. I hope for a change to this."

The comment comes after suspicions of Isis recruits being provided for by finnish unemployment funds. In addition to a chip embedded in the body the politician considers for bracelets as well. If the bracelet is broken, payment of social wellfare benefits is immediately cut off.

He suggests that the system would be voluntary, but leaving the country without it would suspend payment of social welfare benefits. In addition it could be used for tracking people in natural catastrophes or other events.

Mäenranta is not worried about this being a violation of privacy, since people are already willingly tracked with smartphones, Google or Facebook.